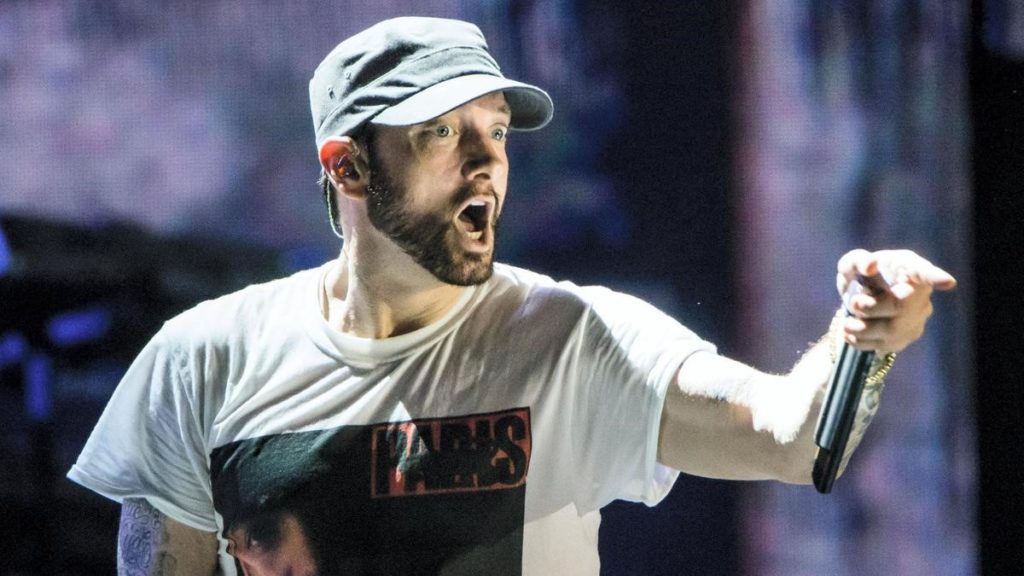 The lawsuit alleges that the streaming giant grossly infringed upon hundreds of works by Eminem, including classics (and massive hit cash cows) like “Stan,” “Lose Yourself,” “Without Me,” “The Real Slim Shady,” and “My Name Is,” to name a few.

Spotify could be held liable for infringing a total of 243 works at $150,000. Furthermore, the suit is claiming a piece of Spotify’s profits as a result of the infringement, amounting to billions in Wall Street-pumped valuation.

In short, they are suing for damages that go beyond statutory infringement in the form of “advertising revenue and the value of the equity interest Eight Mile was deprived of by virtue of the infringement.”

“Spotify has not accounted to Eight Mile or paid Eight Mile for these streams but instead remitted random payments of some sort, which only purport to account for a fraction of those streams,” the complaint alleges.

In terms of the streaming giant’s alleged non-payments, Eight Mile Style points to negligent royalty accounting. For example, Eminem’s hit song “Lose Yourself” was placed in Spotify’s “Copyright Control” bucket, a category reserved for works whose owners cannot easily be identified and paid…

Yeah right, as if it’s tough to find the rightful owners of a song like “Lose Yourself.”

Eight Mile claims that Spotify “did not engage in the required commercially reasonable efforts to match sound recordings with the Eight Mile Compositions.”