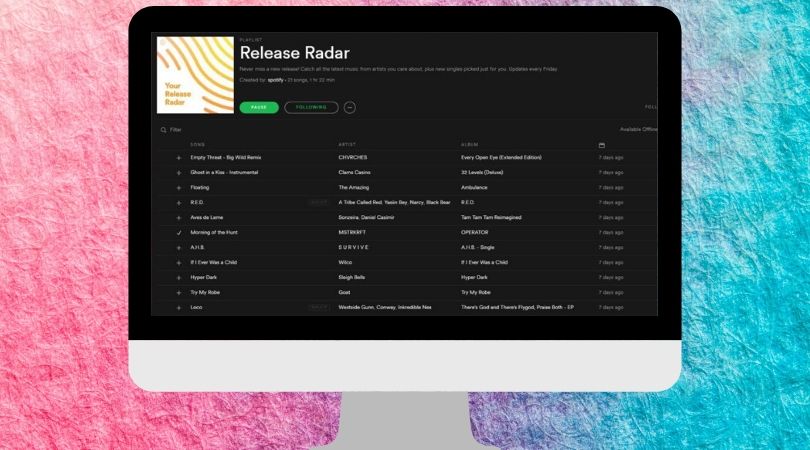 No one can argue the power beholden to Spotify.

Spotify is constantly streamlining its service, and with that comes the launch of the streaming giant’s new feature, RADAR, a global artist emerging programme spanning more than 50 markets.

RADAR represents Spotify’s commitment to artists across all stages of their development, in order to help them deepen their connection to new and exciting audiences.

Spotify’s first South African RADAR artist for the launch is RnB, trap soul singer and songwriter, Elaine, who shot to superstardom in 2019 following the release of her first two singles ‘Slip Away’ and ‘I Just Wanna Know’ as well as her debut EP ‘Elements’. 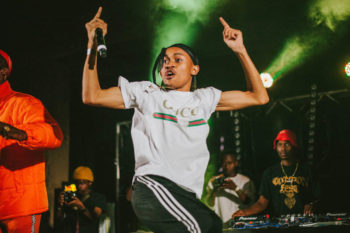 Inspired by her experiences, Elaine’s music is a mixture of trap soul beats and catchy lyrics with soothing and mellow tones and her EP has been described as a delivery of pure RnB soul.

Elaine’s meteoric rise to stardom in such a short time has earned her the title ‘The Shining Star’.

She is currently Spotify’s most-streamed local female artist in South Africa for 2020  (1 Jan – 1 March 2020) and her continued success has brought her to the attention of international brands and music industry leaders alike.

Amongst a host of exciting projects coming up for Elaine, fans can also catch her performing at one of the country’s most popular festivals, Rocking The Daisies 2020.

Elaine, along with the other artists in Spotify’s programs across the world, will be joining a potent roster of Spotify’s past emerging artist programmes, including Lauv, King Princess, Joji, Jorja Smith, Lil Baby, Rex Orange County, Official HIGE DANdism, The Blaze, and more.

Artists that will be part of RADAR will be supported across different verticals. From, first-hand editorial and on-platform support through the many curated Spotify playlists available on the platform and more.

Spotify launches RADAR, with Elaine chosen as the first artist in SA to be featured.