You are here: Home / News / Spotify for Artists suddenly axed

Spotify for Artists independent music distribution has been axed. 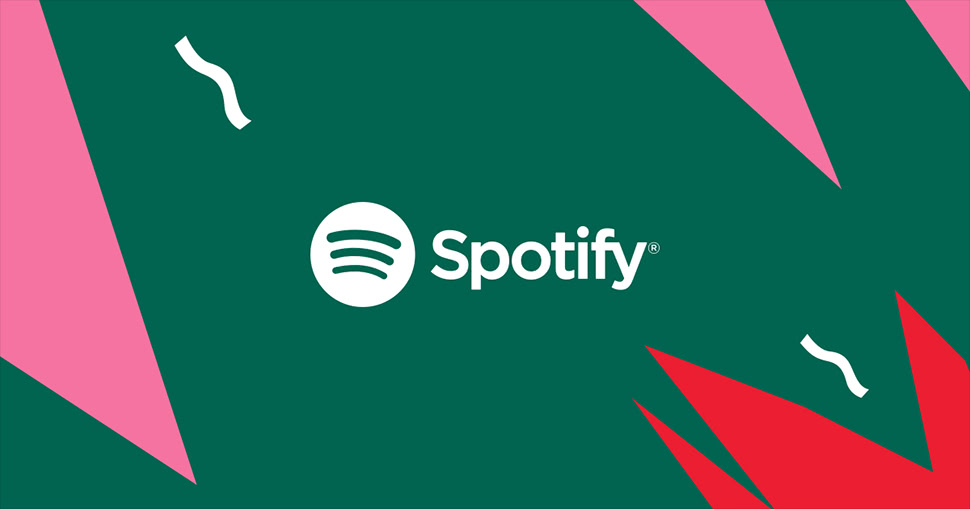 Spotify has abruptly pulled out of becoming a distributor.

Last year September Spotify announced plans to allow independent artists to upload directly to the platform which would  give artists all the power, essentially cutting out the middles man, AKA music labels, as we reported.

The new service would have undoubtedly been a game-changer for independent artists, though major labels were most-likely unimpressed and nervous for anything that may take a bite out of their profit margins.

Yesterday, the streaming service posted via a blog that the beta service would be cancelled later this month.

Speaking on the decision to close the For Artists platform, Spotify said: “Almost a year ago, we started to beta test a feature that lets independent artists upload their music directly to Spotify. Today, we notified participating artists about our decision to close the beta program, along with how we can help them migrate their music to other distributors over the next month.”

“We’re working with our distribution partners to help make this transition as simple as possible for the artists who uploaded music through the beta. At the end of this month, we’ll stop accepting any new uploads through Spotify for Artists, and artists will need to move their already released content to another provider,” they added.

Although no concrete reason or explanation has been provided, one can only deduce that it has something to do with money.

Last month the Swedish company announced a net loss of $159 million for 2019’s first quarter and they are reportedly collecting refunds after overpaying songwriters and publishers in 2018.

Despite amassing an influx of premium subscribers, it seems Spotify is scrambling, and with that the axing of Spotify for Artists.