SoundCloud gross annual revenue is on the up and up, it seems. 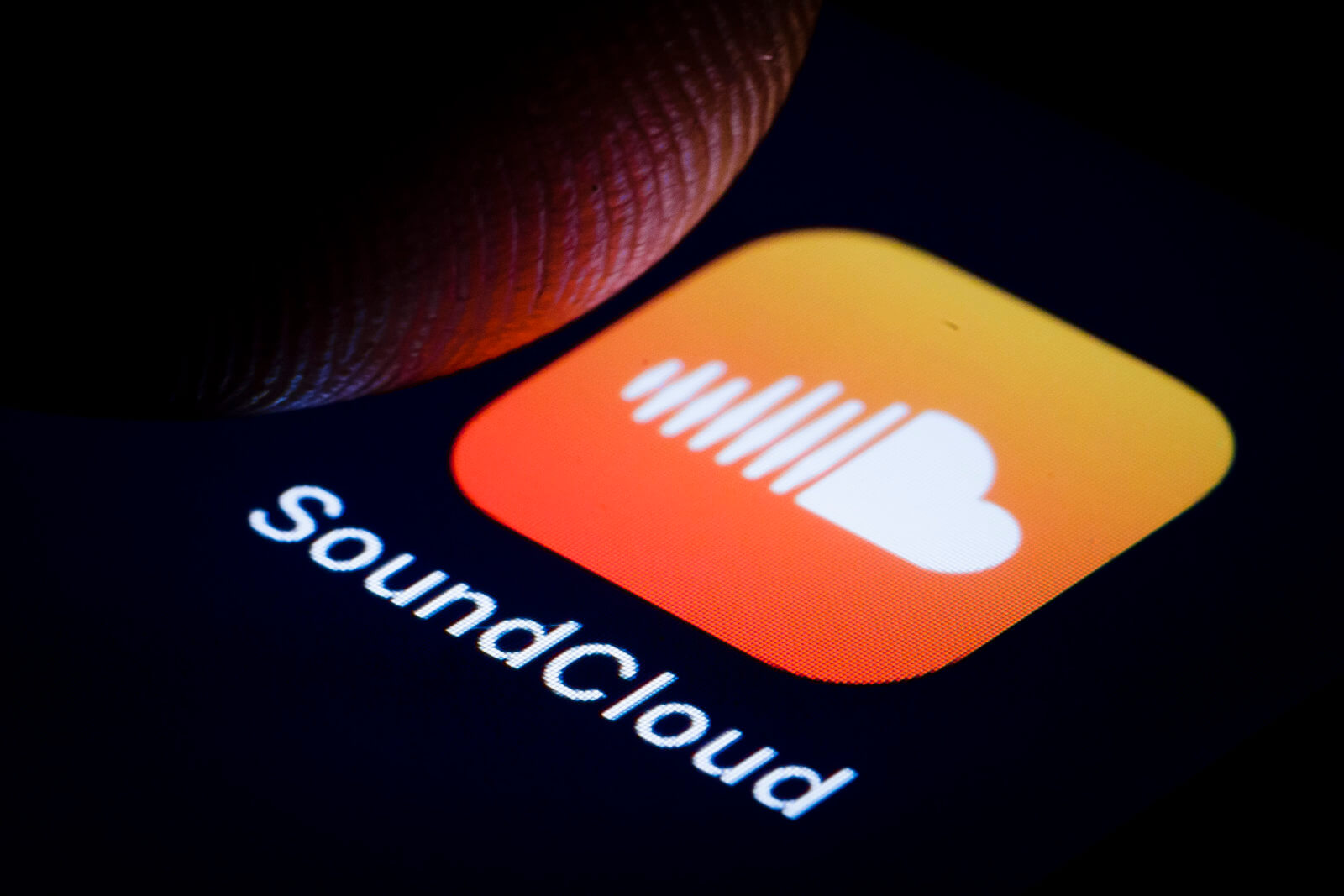 SoundCloud has had more than its fair share of trials and tribulation, but the company’s tenacity has proven to have paid off (literally) as 2019 saw them reach record revenues.

Not only did the company hit new milestones and introduce new functionality, but a report from Music Business Worldwide confirms that “In Q4 2019, the firm’s 12-monthly gross revenue run-rate exceeded $200m for the first time in history.”

The jump in revenue is welcomed news for the company and the 200 million + tracks on its platform. In 2016 SoundCloud began monetizing the site with SoundCloud Go, its premium music service, however the company nearly ran out of funds in the same year due to high operating costs.

Between 2017 and 2018, the company reduced headcount and overall operating loss by nearly 50% year over year.

SoundCloud also revealed that around 20m tracks were added to the platform in 2018 – which works out to 55,000 tracks per day- which translates to 190m unique tracks existing on the platform by January 2019.

While competition from bigger streaming giants like Spotify and Apple Music still looms over SoundCloud’s head, the company is venturing into new segments, which will likely provide them with an additional push.

The streaming giant also recently filed its financials to Companies House, with a spokesperson saying, “We look forward to continuing to grow SoundCloud’s unique creator-driven ecosystem and business in the year ahead.”

In December SoundCloud revoked its upload limit amidst backlash, showing that they are a company who listens to its users.

The SoundCloud gross annual revenue increase demonstrates how it’s not how hard you fall, but how fast you get up.