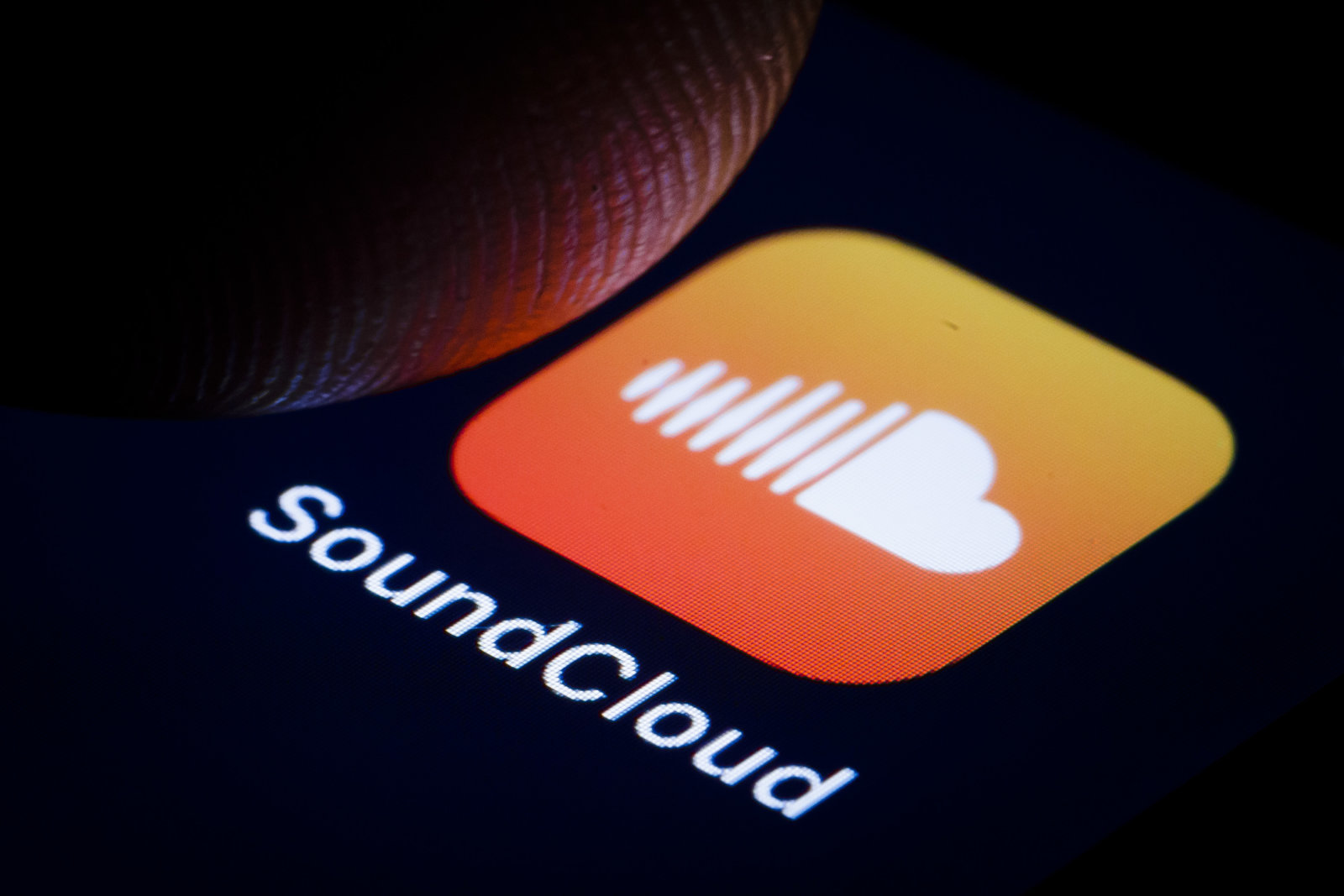 Last week SoundCloud announced plans to bring lossless HD storage and downloads ‘to all,’ which sounds fantastic, right? Well, not so much as hidden in the announcement lurked a change that would affect free users’ upload limits…

“To make lossless HD file management free to all, starting December 9, our free upload limit will change from 3 hours of audio to 3 hours or 15 tracks.”

To get additional space, many free users will need to upgrade, which could hinder growth for new artists trying to establish themselves. One user started a Change.org petition against the new policy, which quickly garnered support and a Reddit thread on the subject attracted over 12,000 upvotes.

“The average song length is around 3 minutes. This decision would restrict most artists to be able to upload only 45 minutes of content rather than 3 hours, seriously hindering their creativity,” the petition states.

SoundCloud actually listened to its users, announcing the revocation of the upload limit in a blogpost:

“We’ve decided not to roll out the change to our free upload limits and will continue to refine our balance of free and paid offerings to make the platform as creative and accessible as possible while building a sustainable business.”

SoundCloud has risen from the ashes that was its 2017 overhaul of laying off 127 employees and nearly hitting bankruptcy to now soaring above the clouds with fresh ideas and a solid revenue stream.