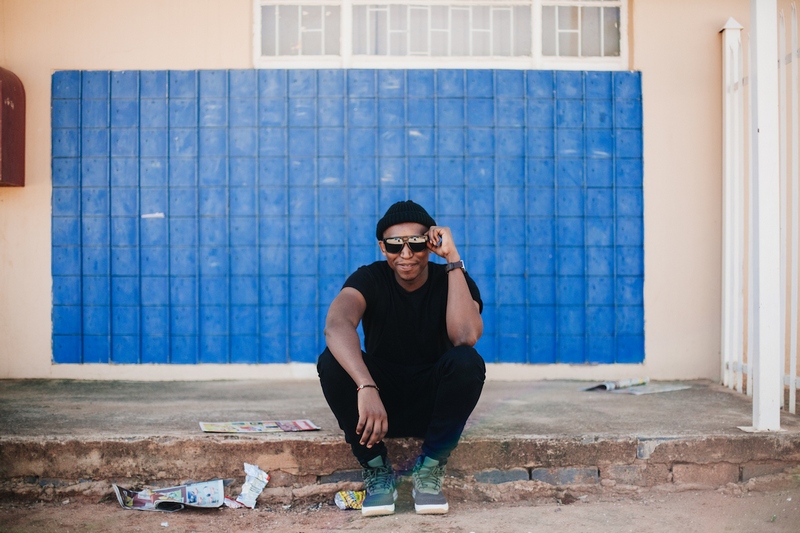 This is not just an album though.

‘Moving Circles’ represents the concept of life seen as a journey and highlights events of love, life, inspiration, sadness and loneliness in one big turn.

As with everything in life, there is a beginning and an end- and ‘Moving Circles’ is no different, except for taking a topsy-turvy by beginning with “Departure” and taking through the walks of life, ending with ‘Arrival.”

South Africa has been on the forefront of the house music revival and Sir LSG is tipped as the “one to watch.

Leading US download store Traxsource put him on their Top 20 African House producers of the year as far back as 2014. 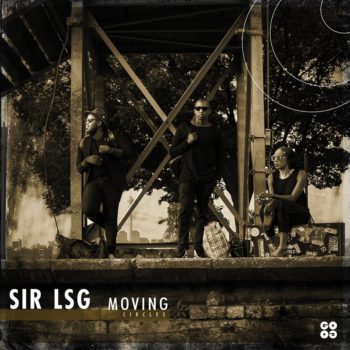 In this body of work they all sound their best and complement his beautiful landscape of grooves and soundscapes.

GOGO Music is proud to present this album release which is sure to cement Sir LSG’s reputation as one of the most exciting artists on the scene.

Combining traditional and contemporary electronic elements, he has put together a masterly crafted testament about life or as he puts it,

“The representation of people as constantly moving objects, to reach a certain destination or form, is depicted in the music, highlighting ordinary experiences – through highs and lows, we keep on moving.”

Listen to ‘Circles’, featuring Clara Hill and get a taste of the magic.