You are here: Home / News / Circles is a well rounded new single from Sir LSG [Review]

Sir LSG probably doesn’t get the credit he deserves; then again neither does fine art. 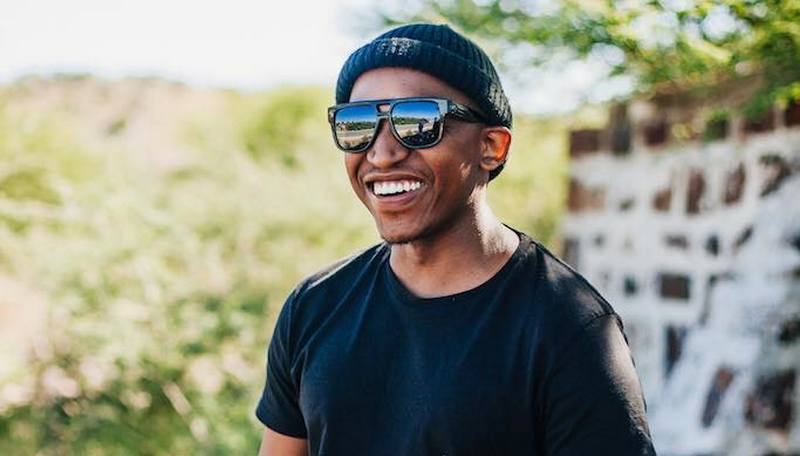 For the greater part of this decade the producer and DJ whose real name is Lesego Sefako, has created some stellar work and Circles, his latest single, is testament to his feather light touch.

This new outing from GOGO Music features the whispery vocals of Clara Hill, the brooding singer and songwriter who is regarded as one of Germany’s finest vocalists.

Clara Hill has built a reputation for her ability to span many music genres.

Whether her spectral vocals are floating over guitar loops, orchestral compositions, jazz arrangements or electronic beats, she expresses her own unique genre-bending musical language.

She doesn’t disappoint on Circles. 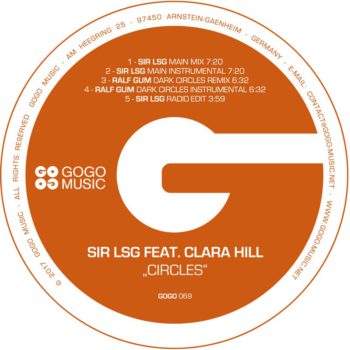 Clara vocalizes the desperate yearning so many of us feel as we imagine breaking through the monotony of everyday life.

All in all the official release contains five tracks, the Main Mix and its accompanying instrumental as well as a tighter Sir LSG Radio Edit which is nipped in the right places.

GOGO Music boss Ralph Gum contributes the balance in the form of a Dark Circles Remix which is complemented by its instrumental.

The aptly titled Dark Circle Remix slows the tempo considerably and teases out a thicker texture.

A spacey vocal arrangement credited to Michael ‘Nivalito’ Ehnes and rolling lower key beats ensure that the deep longing to escape the rat race is still present throughout.

Circles is the second foretaste of Moving Circles the Sir LSG album scheduled for a mid 2017 release.

The similarity in names is no coincidence as the single is said to have influenced the titling of the album.

To date Sir LSG has had the honour to perform at various venues across South Africa, alongside respected local and international acts.

In 2014 Sir LSG was voted by Traxsource at Number 20 on the Top 100 Afro House Producers of the Year.

The forthcoming Moving Circles album will be his first LP and will be released under the GOGO Music label which he has been signed to since 2011.

It is eagerly anticipated as it has been in the making reportedly for the past four years.