“Sangoma’s Theme” the latest single from UPZ (Avi Elman) ahead of his upcoming album “The Finale” works a kind of slow magic on the listener’s ears. 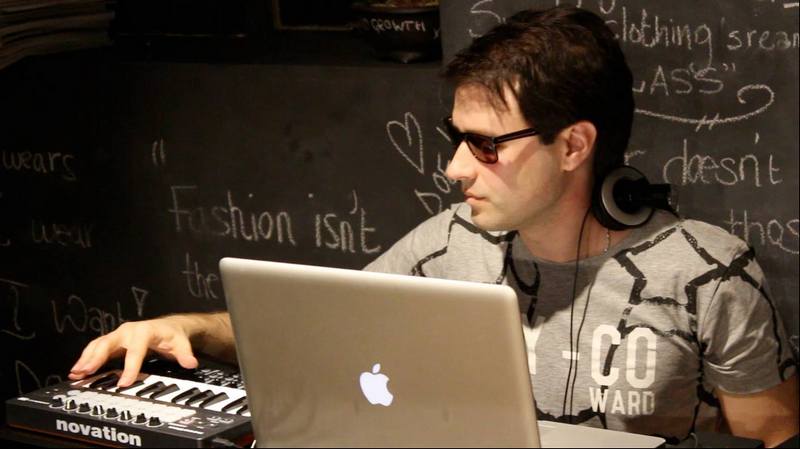 It doesn’t quite grab you by the ears immediately, but after a few spins it becomes clear that this latest offering from soWHAT Records grows on you and is quite enchanting. In what has become his signature sound, UPZ keeps the sounds basic but very atmospheric.

I chose to keep the drums clean, and opted away from the afro style drum programming in this case.”

Africa’s spirit is channeled through an incessant marimba backtrack accompanied by a strumming guitar hook. This paints the audio picture of the expansive and beautiful landscapes the continent is known for.

The end result is an uplifting house music production that conjures up an atmospheric vibe of hope and freedom and yet would still be comfortable on the dance floor.

While describing the overall vibe as one “sprinkled with mystery”, UPZ says that he avoided the cliché African sound. 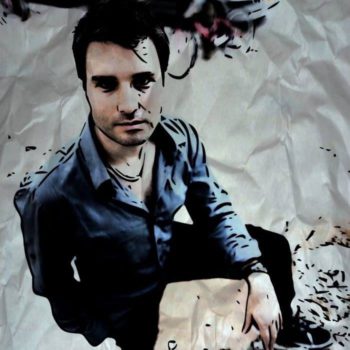 “I chose to keep the drums clean, and opted away from the afro style drum programming in this case.

“I also used various pads to add to the atmospheric vibe and choral style backing vocals to reinforce that,” elaborates UPZ about the instrumental side of his latest single.

The vocal side of things is handled by Lifford, a soulful UK based vocalist of South African origins. Lifford has previously been very successful as an R&B/Two Step vocalist with Artful Dodger, the UK electronic act who discovered Craig David.

“Lifford was the perfect fit in terms of capturing the vibe of the lyrics and the soulful anthemic feel of the song,” says UPZ about his choice for vocalist.

With a title that has the potential to invoke strong feelings, both good and not so good, UPZ says that the reason behind the title is more conceptual and symbolic than literal.

“The lyrics tell the story of a young person’s journey away from the city to a place far away out in the rural landscapes where he encounters a wise old man; someone who is connected to the earth and its natural healing powers.

“This elderly man provides the young man with spiritual guidance and that helps him expand his way of thinking,” says the Producer.

UPZ goes on to say that this archetypical wise man is how he envisions a Sangoma and it can represent all the elderly wise indigenous leaders whether from the Amazon, Africa, or Australia. 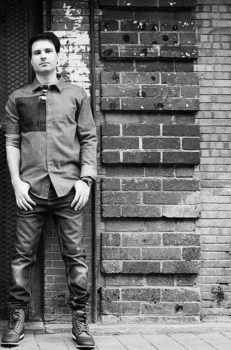 “These ‘sangomas’ have an innate wisdom and earthy knowledge that we city people have come to lose our touch with,” UPZ says.

Interestingly an earlier version of this track existed as “Don’t U Wanna.”

Definitely not quite as ear catching as “Sangomas Theme”!

As we have come to expect from UPZ the sound is crisp, clear and well engineered.

Asked how he has managed to maintain such consistency in the clarity of his mixing, UPZ is more than eager to share his “secret”.

“Accumulated experience, using my ears, working a lot with reference tracks and having a good mix down and mastering engineers such as the SA based Sweet Track Audio studios,” details UPZ.

“Sangoma’s Theme” was available initially on iTunes and Apple music but has since been released on all digital platforms.

It will be part of UPZ’s album scheduled for release around July/August.

In the meanwhile UPZ and his team are exploring various concepts for the video.

House Music aficionados will be familiar with UPZ’s stand out works such as the now iconic “Pure Surprise”, “Uzongilinda” by Qness and “Believing” featuring American artist Kafele.