Mzansi homegirl, Sho Madjozi features on an ‘Own It’ Remix alongside Burna Boy. 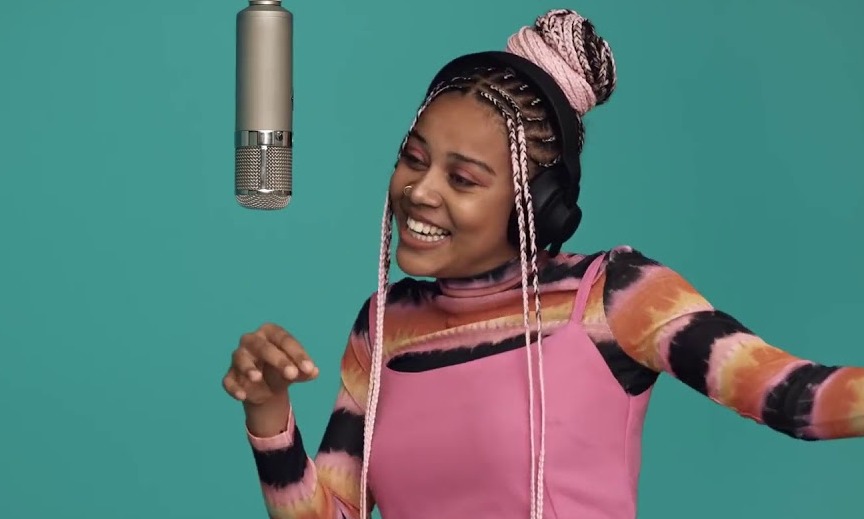 The original Own It (feat. Ed Sheeran & Burna Boy) was officially the first #1 UK single of 2020 and the decade.

The Gqom-genre song has over 14 million views on YouTube.

Madjozi also rocked Superbowl weekend when she performed at the BudX concert in South Beach.

The bright young star has also launched a scholarship through Bridges for Music in Langa, Cape Town. 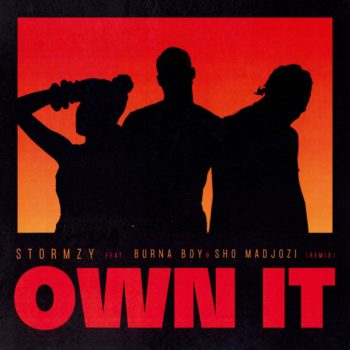 Stormzy is the first British Rapper to score 3 #1 singles in the space of 12 months in over 10 years.

He was due to headline at the now postponed Rocking the Daisies 2020.

He first debuted in 2017 with the album ‘Gang Signs & Prayer’, reaching platinum status and was the biggest selling independent album that year.

Stormzy has since won over 30 awards through the course of his career so far, including the best ‘British Male Solo Artist’ at The BRIT Awards in February 2020 becoming one of top representative of the current UK music scene.

In 2019, he also headlined the world’s most renowned festival, Glastonbury, making history as the first black British solo artist to headline at the festival.

Give the ‘Own It’ Remix feat Burna Boy and our very own Sho Madjozi a listen below.