Ryan Murgatroyd’s Swoon Records is launching in May 2019. 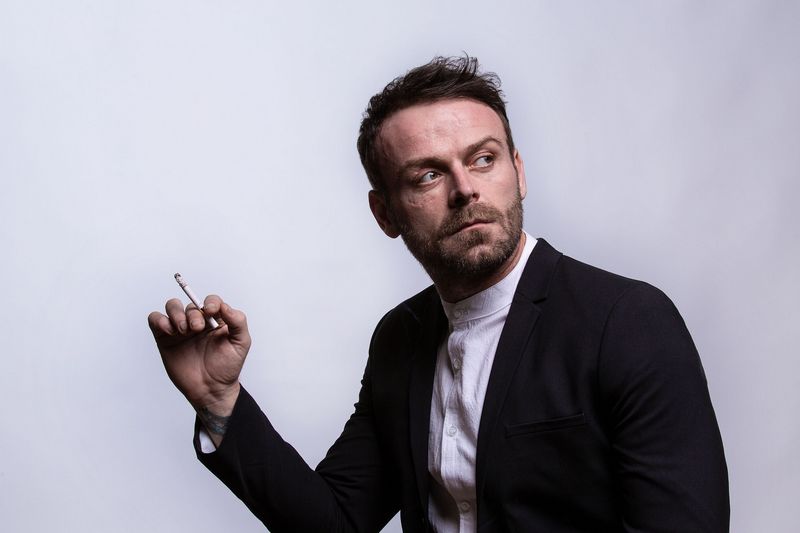 Ryan is undoubtedly one of the pioneers of modern electronic music in South Africa and an integral member of formative live act Bantwanas and he is on the verge of launching his brand new label Swoon Records in May 2019.

The Johannesburg-based producer will mark the launch of Swoon Records with the long-awaited release of his two-track EP ‘Wicked Eyes’.

Speaking about his motivation behind setting up the imprint, Ryan commented:

“I’m starting Swoon Records because I feel my compositions have grown too elaborate for club music.

I want to transcend the clichés of four-four music and explore the more cinematic, avant-garde and even soulful manifestations of electronic music. We’re placing a huge focus on finding new sonic palettes and escaping the generic.

Every release has a distinct theme. From the sound design to the artwork, each piece is a complete work of audio-visual art and it’s vital to experience each work as a complete whole”

Over the years, Ryan has gained considerable international exposure through key performances at the likes of Watergate, Hï Ibiza and Boiler Room.

With the imminent launch of his new label Swoon in May, as well as past, present and future remix projects with the likes of Lane 8, John Monkman, Jonas Rathsman, Super Flu and others; Ryan is building an impressive library of works and a brand-new live show to unleash in 2019.

It’s great to see Ryan bouncing back so positively after being robbed at gunpoint last month.