You are here: Home / News / Red Bull Music 3Style is back; which DJ in SA has what it takes

Red Bull Music 3Style is back; which DJ in SA has what it takes

Red Bull Music 3Style is taking place at the Werehouse in Durban on 1 November. 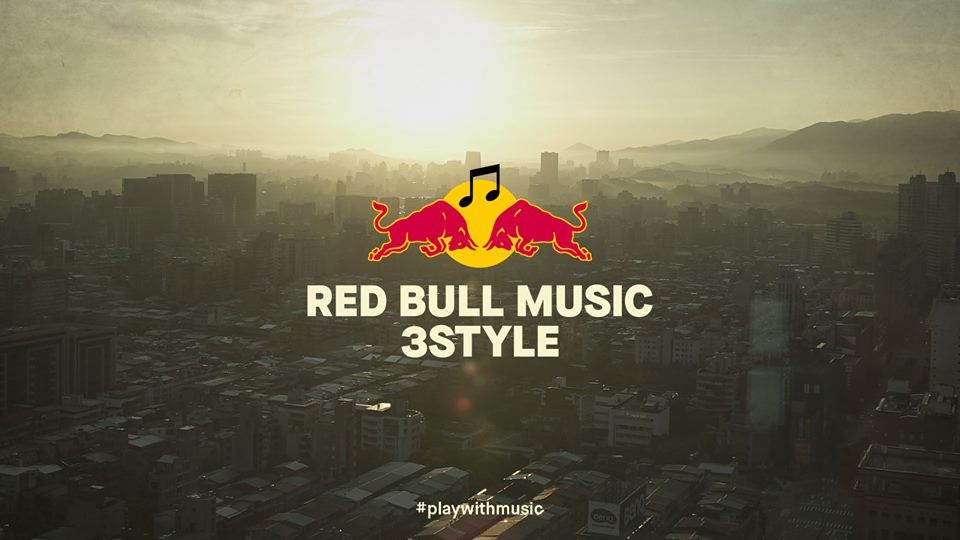 Ah, the ‘Olympics of DJing’ is back for its 9th instalment; of course, I’m talking about the Red Bull 3Style World Championships!

This global phenomenon has been advancing the culture of DJing while entertaining global audiences is set to take place on the 1st of November at the Werehouse in Durban, where the finalists will be tasked with proving their skill and versatility.

The winners of each National Final will represent their country at the World Finals in Taipei, Taiwan in January 2019.

The finalists competing in this year’s National Finals are:

The participants will be judged by Ryan the DJ, who won the South African title last year and competed in Poland at the World Final this year making it to the top 6, alongside Eskei83 from Dresden, Germany, who won the world final in 2014 and DJ Hedspin from Vancouver, Canada, who won in 2011.

Prior to the National Finals, there will be a workshop with German DJ, Eskei83, taking place at Khaya Records on the 31st of October.

In the true style of 3Style – each DJ must incorporate three different genres of music in their 15-minute set which will be judged on originality, skill, track selection and overall crowd reaction.

Watch the Red Bull Music 3Style National Finals, taking place at the Werehouse in Durban on 1 November at 20:00.

To keep you entertained throughout the night, there will be a variety of performances and acts. The line-up consists of performances from Captain Cleo, Ryan The DJ, DJ Hedspin, Aewon Wolf and Eskie83.