You are here: Home / News / Ryan the DJ to represent SA at the Red Bull 3Style World Finals in Poland

The Red Bull 3Style World Finals are now in action. 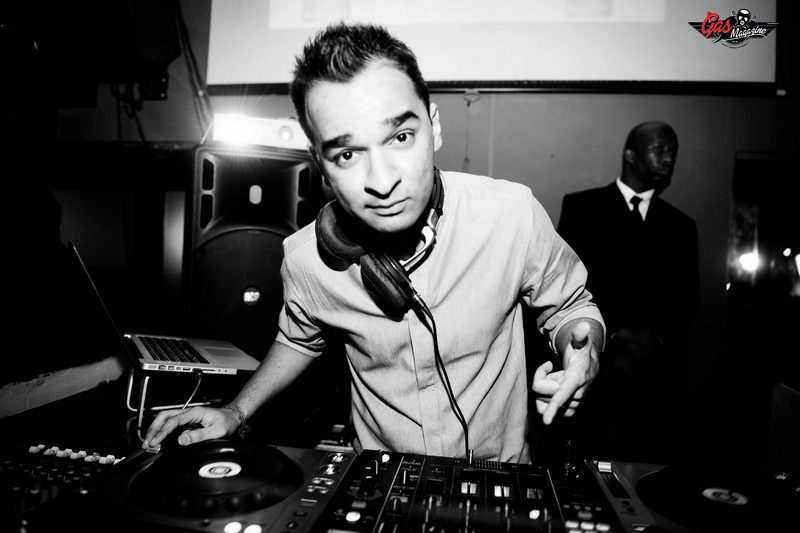 24 DJ’s from across the globe representing their respective countries come together to compete in what is known as a sort of DJ Olympics.

The finals are taking place in Krakow, Poland, and are currently in the warm up days where DJ’s take over the cities and compete at parties where they can show off their skills.

This leads up to the final day on the 11th, where a winner will be crowned after the finalists put everything on the decks and are judged according to originality, skills and music selection.

South Africa has its own representative- Ryan the DJ.

“Armed with an undeniable skill for learning how to play instruments by ear, Ryan The DJ taught himself how to play with music with little more than his older brother’s mixer and a cassette tape full of DJ mixes. Inspired equally by the international and local DJ scene in South Africa, Ryan loves to explore and celebrate the variation of sound coming emanating from his home country.”

Here is a video of him winning the round in SA (After nearly missing the entry point.)

We wish Ryan The DJ all the best and know he will make SA proud at the Red Bull 3Style World Finals.