Prince Kaybee Ebabayo ft. Nokwazi is a new single from the ever-popular producer and it’s all part of gearing up for  his ‘The 4th Republic’ album which can now be pre-ordered. 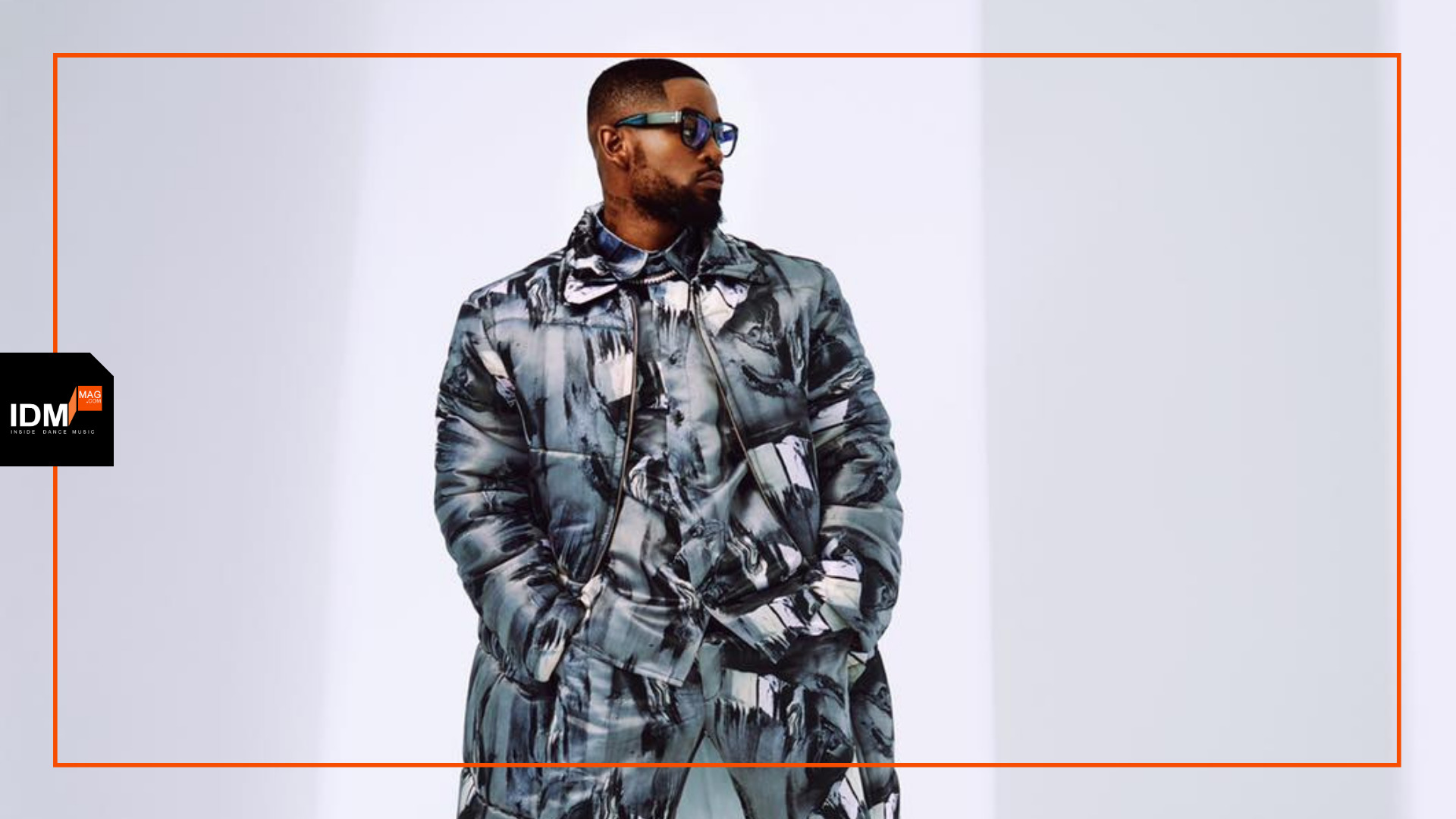 Multi award-winning musician and DJ, Prince Kaybee collaborates with Nokwazi on this cut.

The first collaboration between the two artists dovetails the announcement of Prince Kaybee’s fourth studio album due for release on 5 March 2021.

Prince Kaybee Ebabayo leans towards exploring his own voice in the Amapiano music genre.

The high-octane track implores a dance move out of you and in true Prince Kaybee fashion, Ebabayo is filled with bassline and highlights other instrumental elements in the production with clattering snares and melodic claps.

Kickstarting the year on a high note, Prince Kaybee has gotten back his masters and made his first album, Better Days, available again on streaming and downloading digital platforms.

The great start to the year comes off the back of ending 2020 with a strong finish having been featured on the prestigious Times Magazine’s coveted “10 Best Songs of 2020” list making the cut as the only African for his smash hit single, Uwrongo, and making it on President Obama’s “Favourite Songs Of 2020” list for the same song.

Make sure to connect with Prince Kaybee on social media and join him on the road to the release of The 4th Republic as the countdown begins.