Prince Kaybee – “I don’t want to work with Black Coffee.”

Recently, Prince Kaybee answered questions from his followers on Twitter and during that sessions the award-winning DJ and music producer was pretty clear on his thoughts of working with Black Coffee. 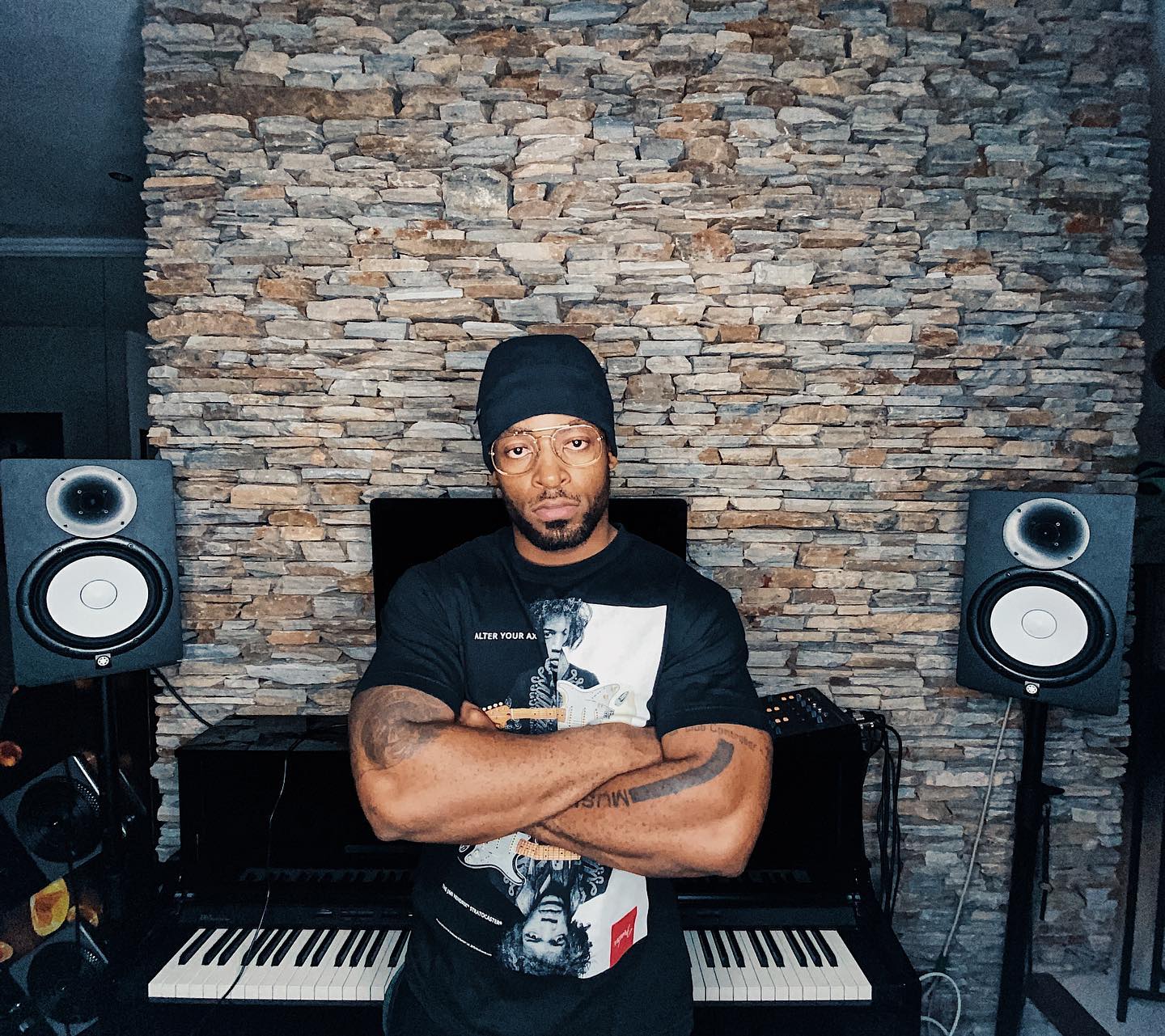 While the Q ‘n A session covered many other topics such as latest single, Ayabulela, career etc. it was the question of who inspired Prince Kaybee to make music that was the most revealing.

His reply was Black Coffee.

However, he quickly followed that up with “I don’t want to work with Black Coffee,” when pressed about the possibility of a future collaboration.

Bear in mind that Prince Kaybee and Black Coffee got into a Twitter war (twar) last month.

It all started when Kaybee tweeted: “The problem is that celebrities fall for the same trap all the time, ‘the urge to sound wise’. You watch a few youtube videos you (sic) wanna sound intelligent. Carry on, you will meet your maker. (sic)”

Black Coffee responded by asking Kaybee if he was indeed a celebrity.

Things got quite pretty intense with Black Coffee calling Kaybee a “house n_gger”.

Prince Kaybee also cleared clarified allegations that his latest track was a diss at Black Coffee and Euphonik.

“It does sound like a dis track but honestly I wasn’t even thinking about either of those two gents”, he claimed when asked.

Prince Kaybee does not shirk having a go at people. Earlier this year he fumed at rappers who sampled his track.