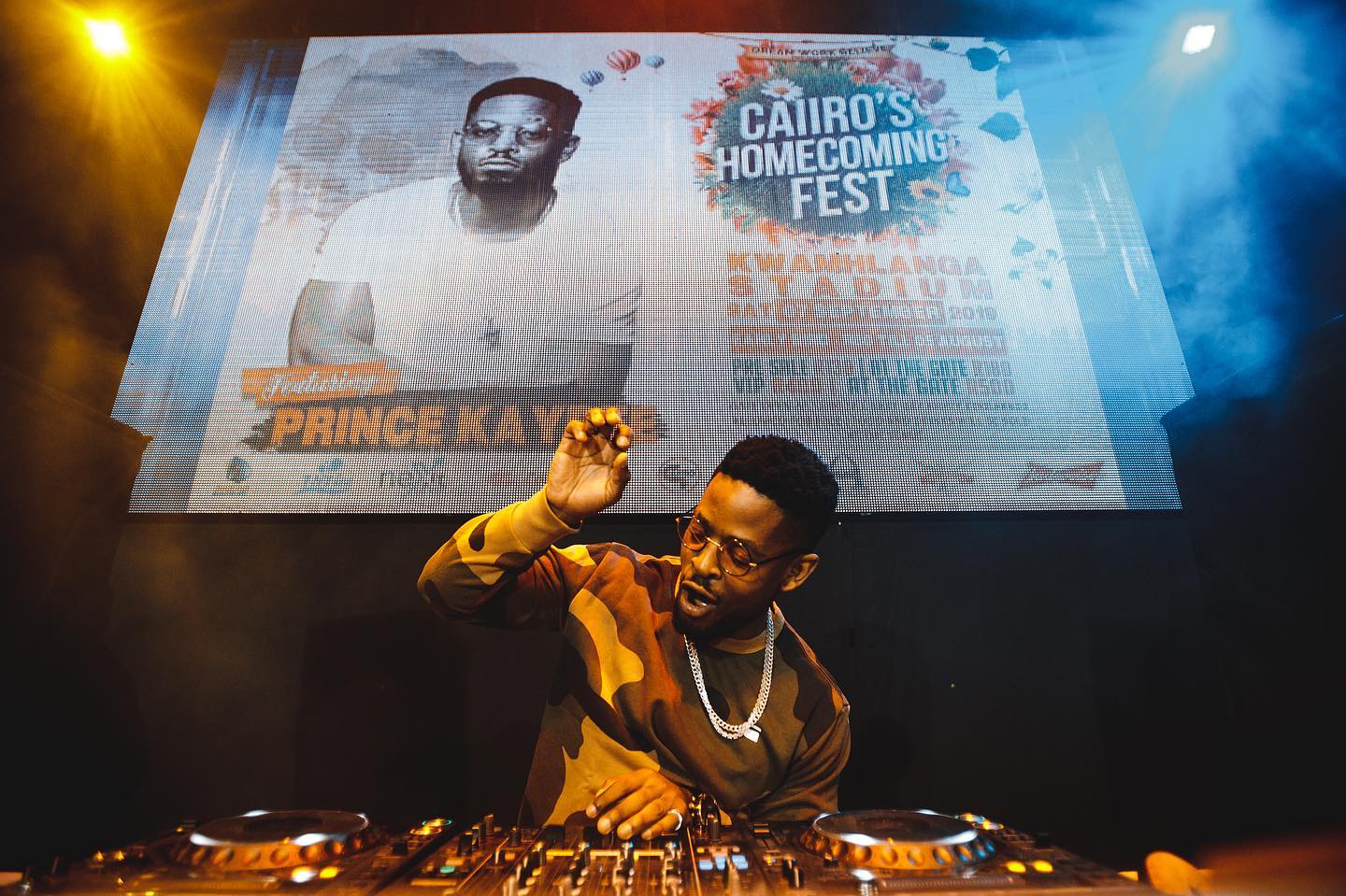 Imagine spending hours in the studio perfecting a track, putting your entire soul into your work only for someone to sample it as if it’s nothing? This is how Kaybee feels after seeing a post of a video with his sampled song playing in the background.

Needless to say they didn’t ask the Prince permission to sample his track, which naturally enraged him.

He took to Twitter to call out the culprits, saying:

“Why u guys taking my song and calling it ugologo, wtf is going on? These rappers lack creativity sampling everything🙁”

Why u guys taking my song and calling it ugologo, wtf is going on? These rappers lack creativity sampling everything🙁 https://t.co/ZOnNMCfuJl

The act of sampling has been part of the music industry for ages, both locally and abroad. Fans couldn’t understand his anger towards the incident, choosing to remind him that he too has sampled a few tracks in his career:

“Says a guy that uses on beats on every song aii”

“Says someone who steals gets each and every song”

“Michael Jackson samples most of his songs, even Tupac! Stay calm bruh!”

Obviously there’s nothing wrong with sampling itself, it’s about getting permission to do so. It really isn’t a great feeling see someone sample your track and rename it without any prior knowledge.

But Prince Kaybee shouldn’t let this get him down- his hot collaboration with Shimza, Black Motion and Amy Faku “Uwrongo” has amassed more than 600 000 views on YouTube- check it out below.