Prince Kaybee, the king of beef. 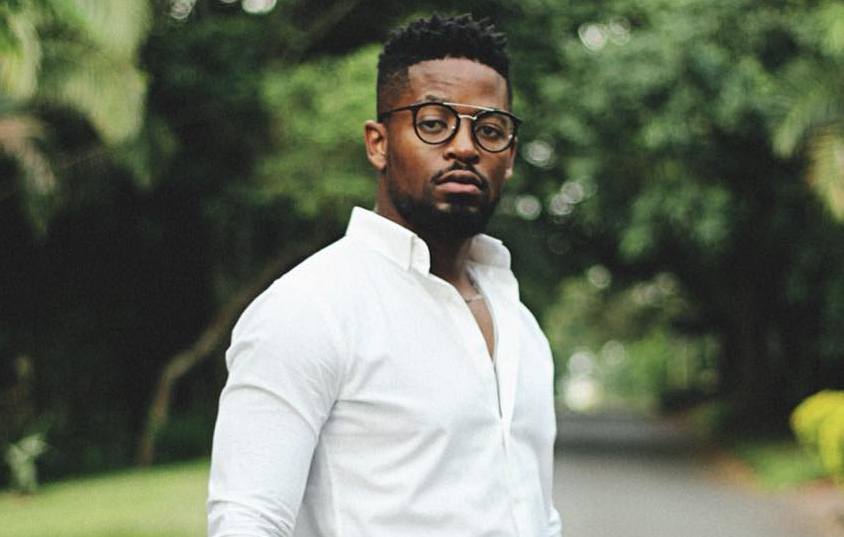 This story is amazing because he plays opposing roles in each of the ‘copycat’ beefs.

The Prince has accused Cassper of copying his song, “Charlotte”, featuring Lady Zamar.

He claims that Cassper used the same chord progression to produce his new hit featuring Davido, titled “Check On You,” which has already created a major buzz and is loved by fans.

As any mature adult did, Kaybee took to Twitter to cry: “Mxm Cassper’s new song with Davido. They copied the exact chord progression I did on Charlotte.”

Naturally this started a fan war where Cassper’s fans came to the rescue saying that Kaybee is pulling a publicity stunt and that the tracks don’t sound similar.

He said, he said, but also he said

In a role reversal, last year Kaybee was accused of stealing a song by “JustSam,” which he vehemently denied…

Fast forward to a few days ago (after the Cassper beef)- here comes….

So in the space of a year, Kaybee is 1-1 (accuser and accused) for song thieving.

The next issue comes with his hit song “Club Controller,” featuring La Soulmates and TNZ, which DJ Shimza claims he had first.

“Just read this, I most definitely cannot be in a song debate with Shimza because he can’t produce his own songs. But to be clear, I started #ClubController way back in June with Lasoulmates and TNS. Now the song leaked with a wrong title and I’ve been trying to fix that since☹️”

That brings the score to 1-2 and mostly accused- whether the claims hold merit or not only Kaybee knows.

These are the days of Prince Kaybee and his producing life.