You are here: Home / News / DJ Prince Kaybee accused of stealing a song.

Kaybee has been accused of stealing a song. 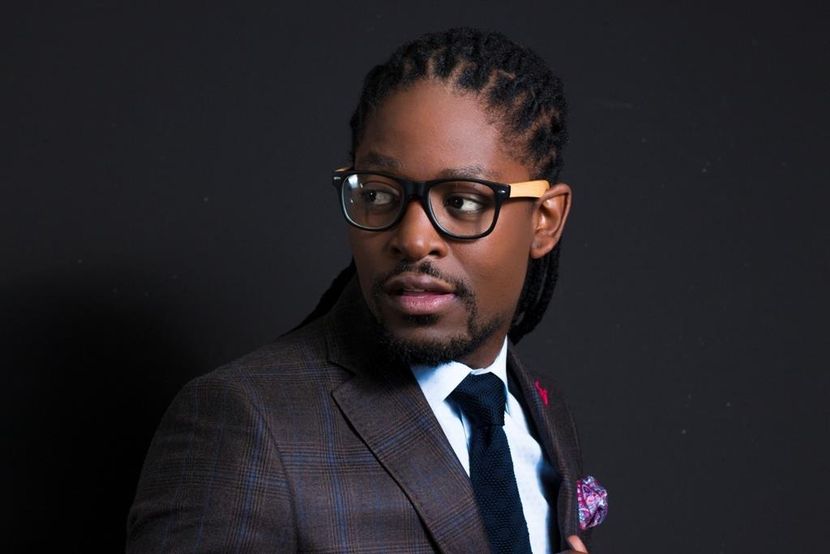 “JustSam” raises this argument: “I play around a lot with music. I did a track using one of the international beats and released the song in 2013.

“In 2014, I met Cassper Nyovest at the Castle Lite music tour in a bid to do a remix, only to find that he knew my track and was interested to be featured on it.”

After putting forth the steps to make a remix featuring Cassper and DJ X angel, JustSam was shocked to learn that Kaybee had a track titled Wajellwa.

He then confronted Kaybee on Twitter asking him how he came up with the concept of the song. Kaybee wasn’t too enthused and told him that he “was mad.” He had “made the track blow up” when Samuel “had failed to do so.”

“As long as he can provide proof, then I’ll comment. Till then, I won’t comment on the issue. I made the song two years prior to its release,” said Kaybee.

He also states that as a house producer he would not be inspired by a hip hop song.

When TshisaLIVE called Prince Kaybee to hear his thoughts on the matter he was rather subdued in his response.

“I don’t know who that person is or what song they’re claiming I’ve stolen. I don’t know anything about it,” he said.

This is a classic case of he said he said, hip-hop vs house, Sharpeville vs the Free State. Could this be a ploy from someone trying to get a few minutes of fame or is this a real case of theft?