Origin Fest  2017 have just announced three international headliners for their Music and Arts festival taking place from 27 – 29 January next year. 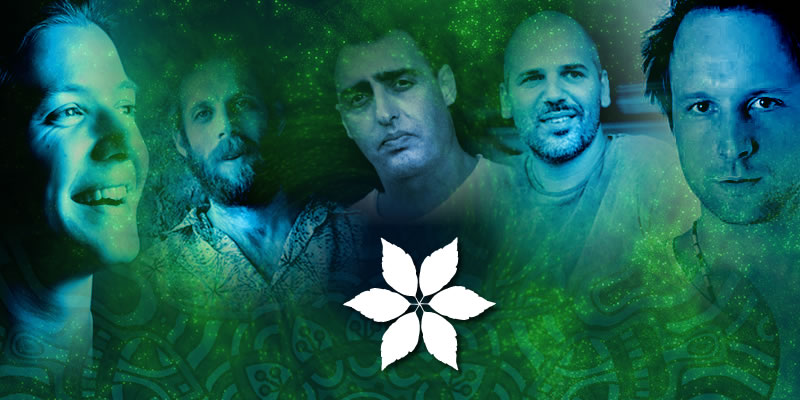 As we‘ve come to expect the headliners are from the Nano Records stable of artists and this year is a really great list.

Here are my thoughts on each of the headliners; 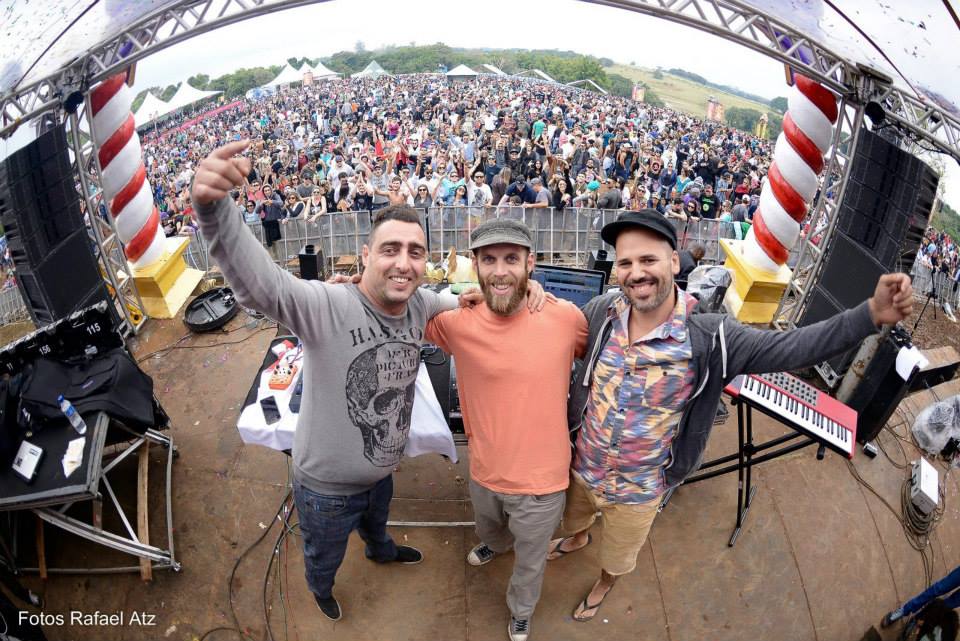 LOUD are without doubt one of the most respected psytrance production duos in the global scene. Never content to follow the herd and use a copy and paste template for their style of psytrance, LOUD truly think outside the box when they produce music.

That’s not to say they don’t drop some real dancefloor bangers. If you were at Rezonance NYE 2015/16 for the closing set by LOUD member Eitan Reiter, you will know how that dancefloor went ballistic at the end.

The big news this year is that Origin Fest 2017 will feature the full LOUD band in action. This means both partners plus Nimrod their percussionist will be joining and we will witness a proper LIVE psychedelic trance performance from them.

This is a first in South Africa and anybody who was at BOOM festival will attest to the fact that a full LOUD band set is something special.

Now we get to see the same here at Origin Fest 2017! I’m excited, really excited.

Read my interview with LOUD from last year

Watch their full live show from BOOM 2016 below 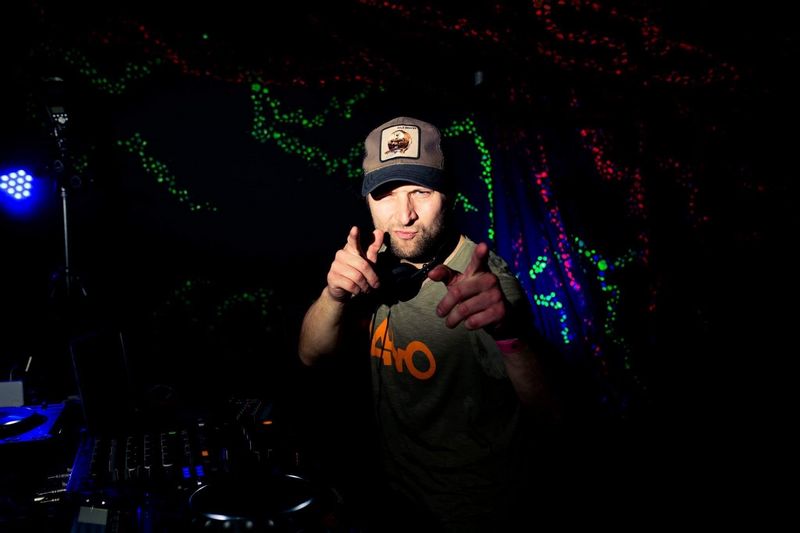 I love the fact that Regan from Good Times Events (also responsible for Earthdance Cape Town) and Nano Records always avoids the temptation to simply bring out his best known artists for their festivals.

MAGIK may not be a household name yet, but he has certainly got the backing of all the biggest players on NANO Records and regularly releases his own tunes and collaborations with the legendary Tristan. Fans of the “fullon English psychedelic sound” are going to lap up the groovy psychedelic sounds of MAGIK.

When James West’s first track was released on Nano Records in 2015 everybody sat up and took notice. The question everybody asked was “who is this James West fella and where have Nano been hiding him?”

Rumour has it there is a full length album in the works and he is something of a prolific producer. With three track out on Nano so far, each one a real morning psychedelic blaster, the layered melodic, yet full on psychedelic sound of James West is going to be a massive hit on the SA dancefloor at Origin Fest 2017.