You are here: Home / News / Music Is King confirms Swizz Beatz is on the bill but that’s not all

Music Is King reigns supreme with a Swizz Beatz booking. 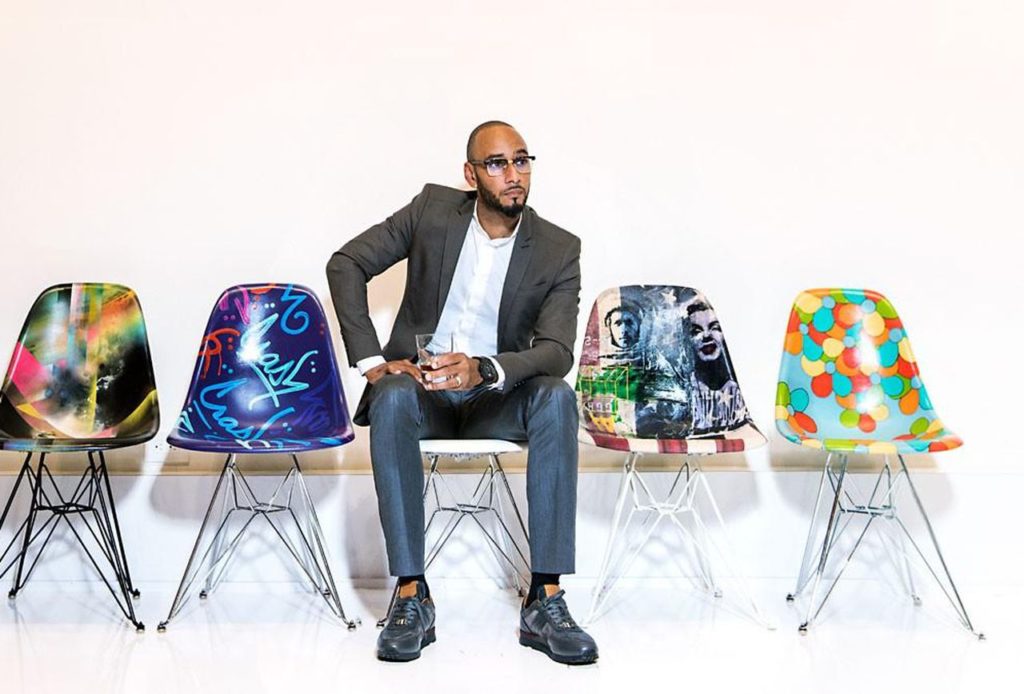 With a name synonymous with legends, Swizz Beatz has been a stalwart player in the music industry for decades and is arguably one of the most talented producers in the world right now- and he will be gracing the stage at Black Coffee’s concert in December.

Swizz Beatz has recently made waves online regarding his production of the Lil Wayne single Uproar, and his highly anticipated album Poison is about to drop. This famed New York DJ, rapper, and producer is no stranger to SA having recently been here.

It seems he just can’t stay away from this beautiful country as he will be back to play an exclusively curated set.

Joining Swizz Beatz is Keinemusik co-founder &ME. With his hit track ‘Muye’ remixed by Black Coffee currently on high rotation on SA airwaves right now, he recently released his debut EP on DJ Koze’s Pampa Records ‘In Your Eyes’.

Last month we reported on the concert’s first wave announcement of local artists on the bill, which includes Nasty C, Lady Zamar and more.

Local favourites Kenzhero and DJ China have also been added to the lineup. Having built a huge local and international following, these superstar DJs have been creating music for over two decades.

Music Is King is gearing up to be an experience of a lifetime.