MetroFM is no longer playing 90% local music, if a report on News24 published today, is accurate. 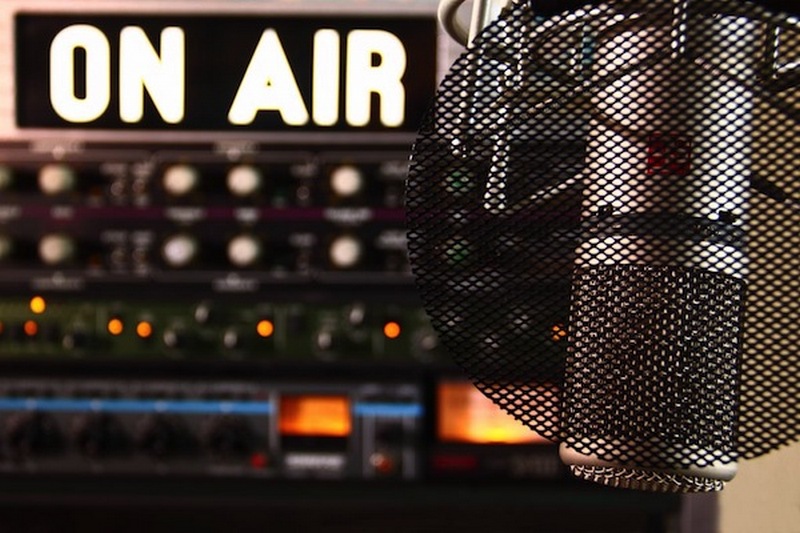 It has taken just two weeks since SABC COO, Hlaudi Motsoeneng, announced that all SABC radio stations were required to play 90% local music and only 10% international content.

After some initial confusion it was also confirmed that the two youth targeted national radio stations, 5FM and MetroFM were NOT exempt from this new decree by management.

Just one week after the announcement, Motsoeneng announced further that the royalty tariff would also be increased from 3,5% to 4%.

Both announcements were mainly welcomed by local artists, for obvious reasons, but have also not been without criticism and concerns as to whether they could sustain this ratio.

But now, only 2 weeks in, MetroFM have changed to playing 50% local and 50% international content, according to News24’s Thinus Ferreira who wrote the article.

Aside from the initial misunderstanding with regards to 5FM and MetroFM, the initial belief that the 90/10 rule would only apply for 3 months also seems to have been misinterpreted.

“People are talking about three months. I don’t know where three months is coming from. 90% is for life,” said Motsoeneng.

There have also been concerns from some of the regional stations who cater for specific audiences with stations like RSG – an Afrikaans radio station – now playing Sesotho songs and LotusFM in KwaZulu-Natal for example who has a massive Indian listenership now playing music other than what their listeners tune in for.

There were bound to be teething problems and its human nature to resist change but the SABC management do need to be careful not to be too arrogant and immutable in their approach. It does seem bizarre that an Indian station would now play Afrikaans music of vice versa.

But the fact that MetroFM has backtracked to 50% is intriguing… has this quietly been done without SABC management’s consent or are they sneakily changing this for other reasons.

According to News24 their request for a comment from MetroFM has gone unanswered so far.

This feels like a developing story; one that is rather important to everybody who works in the SA music biz.

As with the original announcement which was shrouded in misinterpretation it would seem, according to a Cape Times report, that the 50/50 rule is applicable ONLY for the Sunday shows on MetroFM and not for other days of the week. But we can’t help but thinking; is this the start? it’s only 2 Sundays in!!!