Massive Attack has commissioned the Tyndall Centre for Climate Change Research to help. 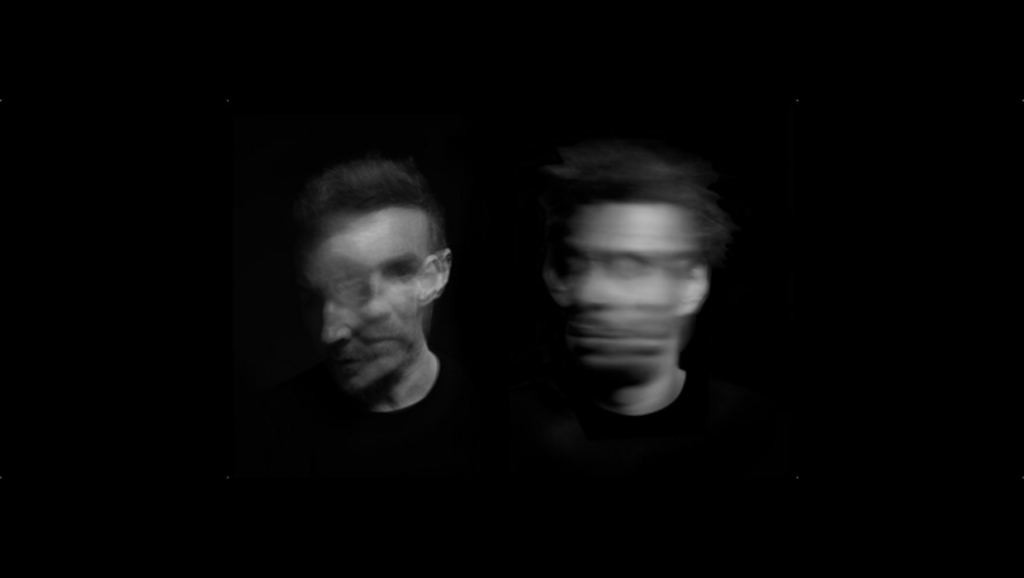 Massive Attack’s Robert Del Naja, aka 3D, recently wrote a piece in The Guardian about how the group, who performed at an Extinction Rebellion demonstration earlier this year, has commissioned the Tyndall Centre for Climate Change Research at Manchester University to put together a “roadmap to decarbonisation” for touring bands and musicians.

Where emphasis is mainly placed on issues like air-travel or single-use plastics, evidence shows that factors such as venue power and audience transportation actually account for up to “93% of all the CO2 emissions generated by major music festivals,” Del Naja writes.

Another focal point is the concept of offsetting, which “creates an illusion that high-carbon activities enjoyed by wealthier individuals can continue, by transferring the burden of action and sacrifice to others – generally those in the poorer nations in the southern hemisphere.”

Ultimately offsetting transfers emissions from one place to another rather than reducing them, with 85% of carbon offset models deemed ineffective by the European Commission.

Another option explored by the group is to end touring altogether. This is a valid question, however, an entire roster of acts would need to follow suit in order to achieve the acquired impact, which, let’s face it, is highly unlikely.

This led to the group commissioning the Tyndall Centre for Climate Change Research to create a “roadmap to decarbonisation that will be shared with other touring acts, promoters and festival/venue owners to assist swift and significant emissions reductions.”

“The report produced by the Tyndall Centre will not provide a panacea”, he concludes. “But in an emergency context, business as usual – regardless of its nature, high profile or popularity – is unacceptable.”