Maceo Plex has delivered a powerful remix of Faithless’ new single ‘Synthesizer’ ahead of the new Faithless album, ‘All Blessed.’ 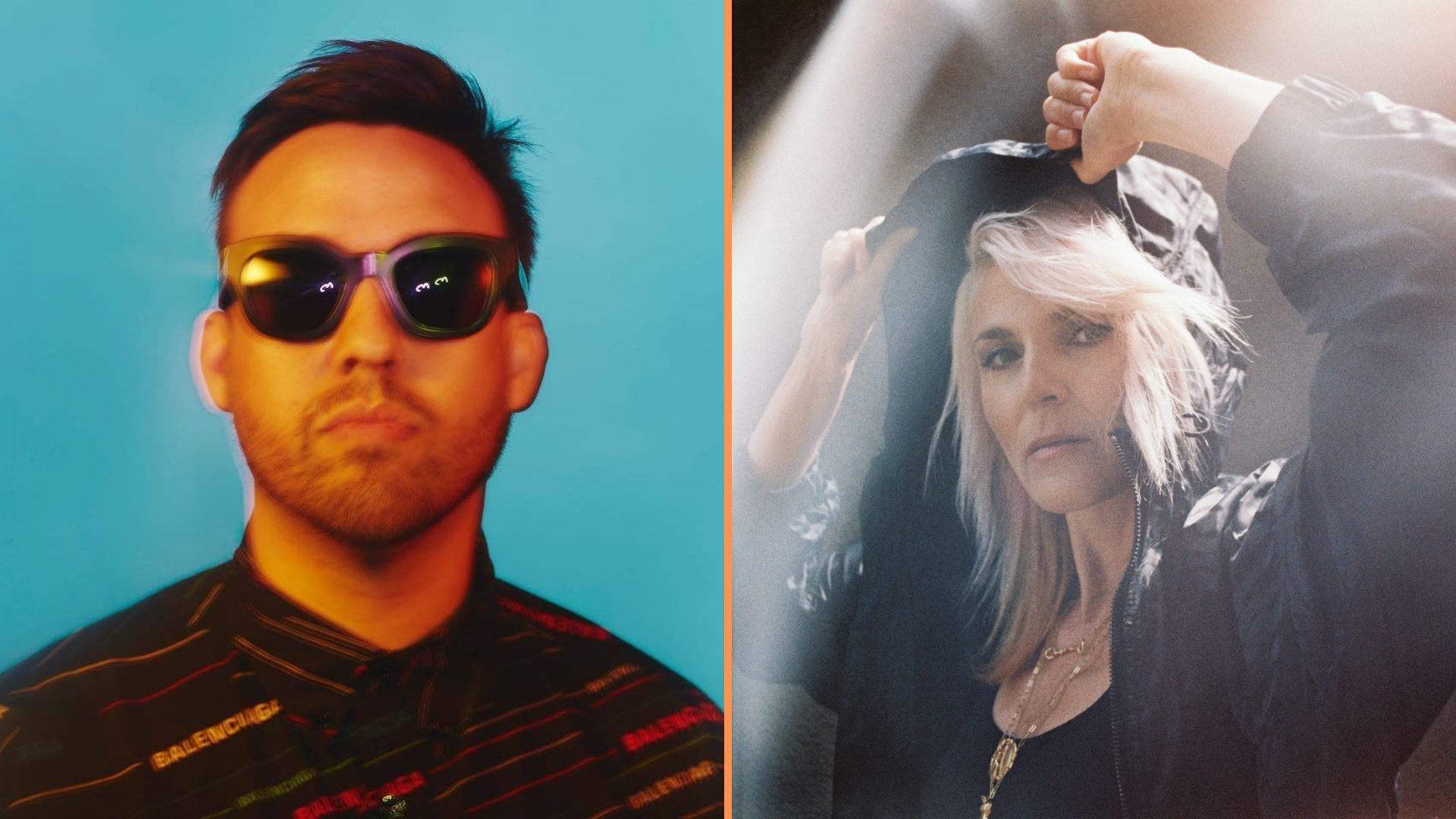 Legendary UK Dance act Faithless have called upon one of the world’s biggest name Producer & DJ, Maceo Plex, to deliver an exhilarating remix of acclaimed single ‘Synthesizer’ (ft Nathan Ball), out on BMG.

This builds to an electrifying, euphoric crescendo which makes the listener yearn for dimly-lit dance-floors, punctuated by explosive lasers. He then strips everything back to reveal a hypnotic bassline lurking underneath.

‘Synthesizer’ is the first single to be taken from the eagerly awaited Faithless album ‘All Blessed’ – their first new LP in 10 years, released on BMG on October 23rd.

On Maceo Plex’s remix of ‘Synthesizer’ Faithless said: “Faithless are proud to present an epic and deep remix from award-winning DJ and Producer Maceo Plex, which takes ‘Synthesizer’ into a whole new wide-screen sonic world. A remix to get properly lost in.” 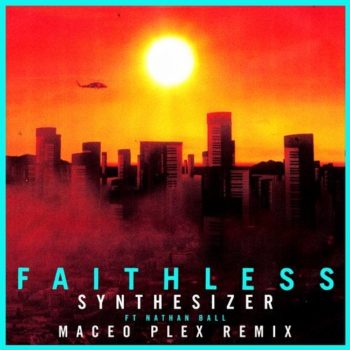 He had this to say:  “At first listen, I was not too sure how to approach the remix.

“But when I heard the piano in the breakdown, it suddenly became clear that I need to base the entire track around this beautiful piano line. The rest was built on those piano chords and adding the vocals pretty late in the process. It was a lot of fun, and of course, it was an honour to be part of their new single.”

Listen to Faithless ‘Synthesizer’ (Maceo Plex Remix) below or stream it HERE.