Faithless All Blessed is duo’s first album in 10 years

Faithless All Blessed will be the UK dance act’s first album in 10 years and it will be released via BMG on October 23rd. 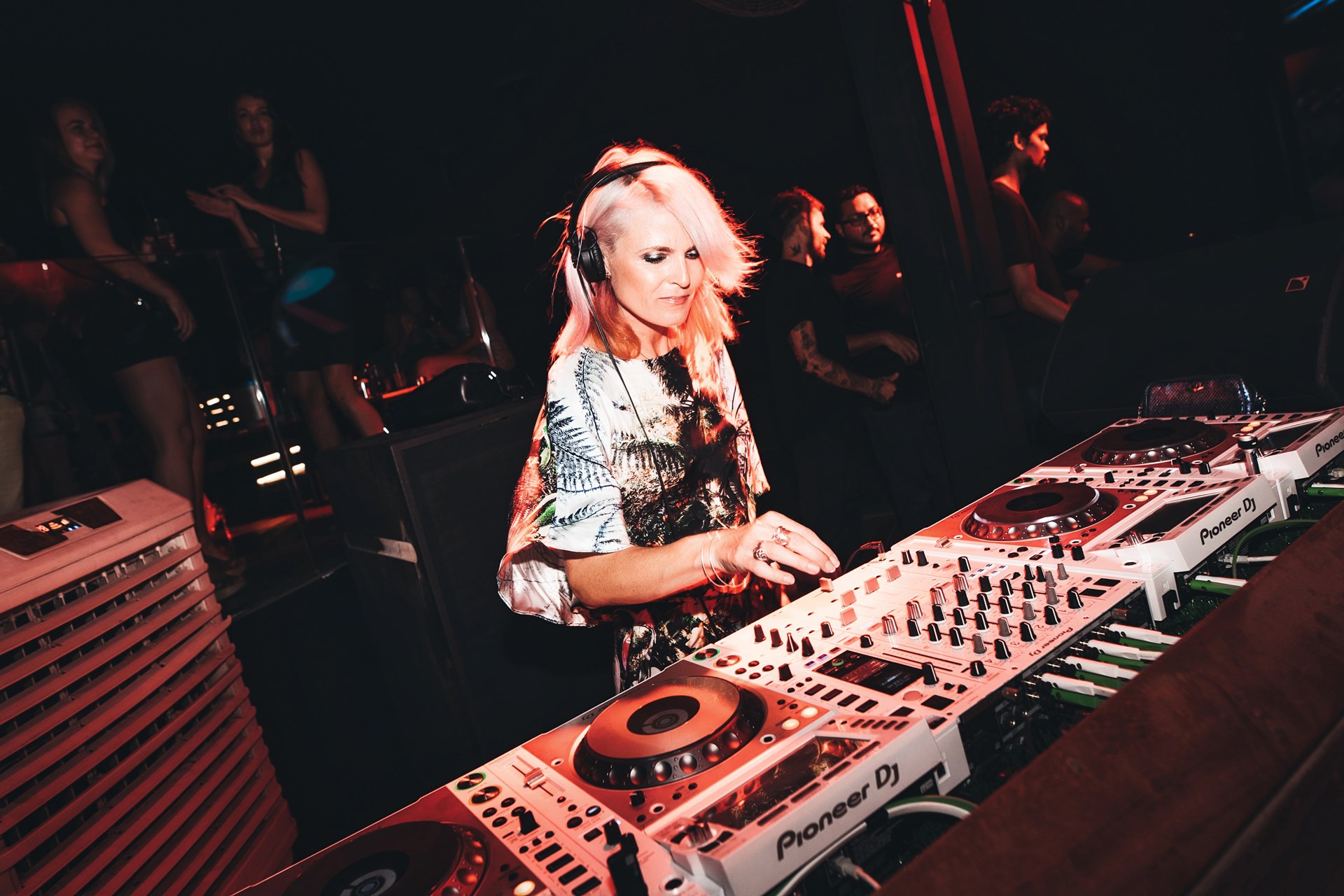 The first single to be taken from Faithless All Blessed is the uplifting Balearic ‘Synthesizer’ which is out now and follows the immaculate ‘This Feeling’ ft. Suli Breaks & Nathan Ball.

On their manifesto for ‘All Blessed’, Faithless said “In this troubled and increasingly violent world, lyrically the album tries to reflect what has always been the Faithless manifesto: be conscious, be caring, love yourself so you can love others and understand who you are and where you are never polemical but hopefully intelligent and (occasionally!) inspirational – this is music with feeling and words with meaning.”

Faithless All Blessed kicks off with ‘Synthesizer’…

Presenting an exciting taster for ‘All Blessed’, with ‘Synthesizer’ Faithless delve into a profusion of expressive synths and stripped-back, grooving undertones to deliver a blissfully euphoric anthem.

‘Synthesizer’ kicks off with a grooving house inspired backbeat with a motivating synth rhythm that holds the centre ground for much of the track. Its loopy hypnotism provides a poignant anchoring for the vocal lead that heads up the track once again by the super talented Nathan Ball.

As the vocal shapes up, realms of cascading synth arpeggios become a reflection of the track’s lyrics. Building up towards a vast crescendo that paves way for a super grooving bassline while the steady backbeat opens up with widening hi-hats and punchy claps.

Also released today, the video for ’Synthesizer’ is a brilliant Metropolis-inspired visual treat Directed by Strangeloop and Produced by [namethemachine].

Set in a dystopian futuristic world in which skyscrapers are comprised of speaker towers and synthesizers, the unforgettable video depicts an army of robotic workers whose brains are connected by glowing, pulsating cables to power their queen who looms large over the city. But it all goes wrong… 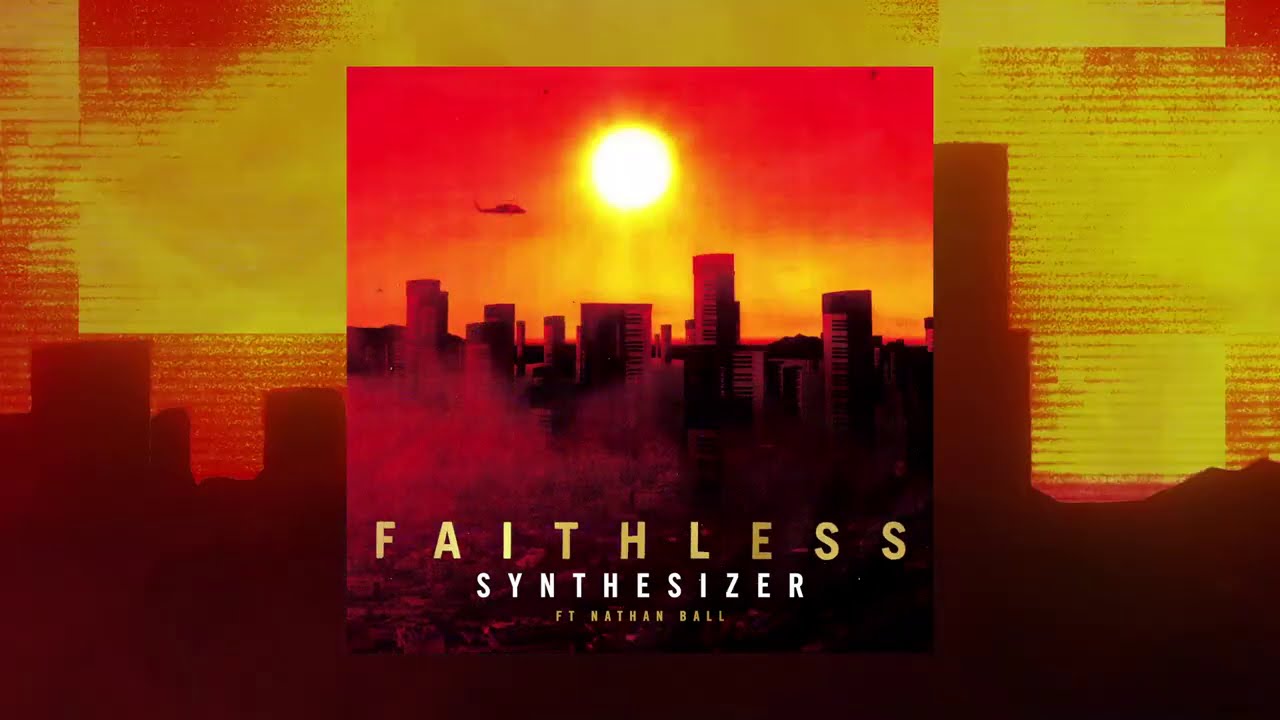 “This is the track that got us thinking of doing a new album in the first place. A love letter to what we do and the music we make and also a little social commentary on our obsession with technology, musically all rolled into a big bold warm Faithless-y anthem. Inspired by Trevor Horn, Sparks, Jean-Michel Jarre and our own back catalogue!”

It has been ten years since Faithless’ last studio album ‘The Dance’ entered the charts in 2010 at Number 2, yet their music continues to be discovered through international DJ sets and the rise of streaming services.

Their 2015 remix album ‘Faithless 2.0’ took them back to the top of the charts yet again with their friends the likes of Avicii, Claptone, Tiesto, Eric Prydz and Armin Van Buuren coming forward to offer fresh perspectives on their fan favourites, ‘We Come 1’, ‘Insomnia’, ‘God is a DJ’ and more.

Collaborations have always the hallmark of Faithless’ career, working with Robert Smith of The Cure, Dido and Cat Power to name but a few.

Mark the date: 23rd October will see the release of Faithless All Blessed!

Listen to All Blessed here