Time flies when you’re Kwesta and having fun! 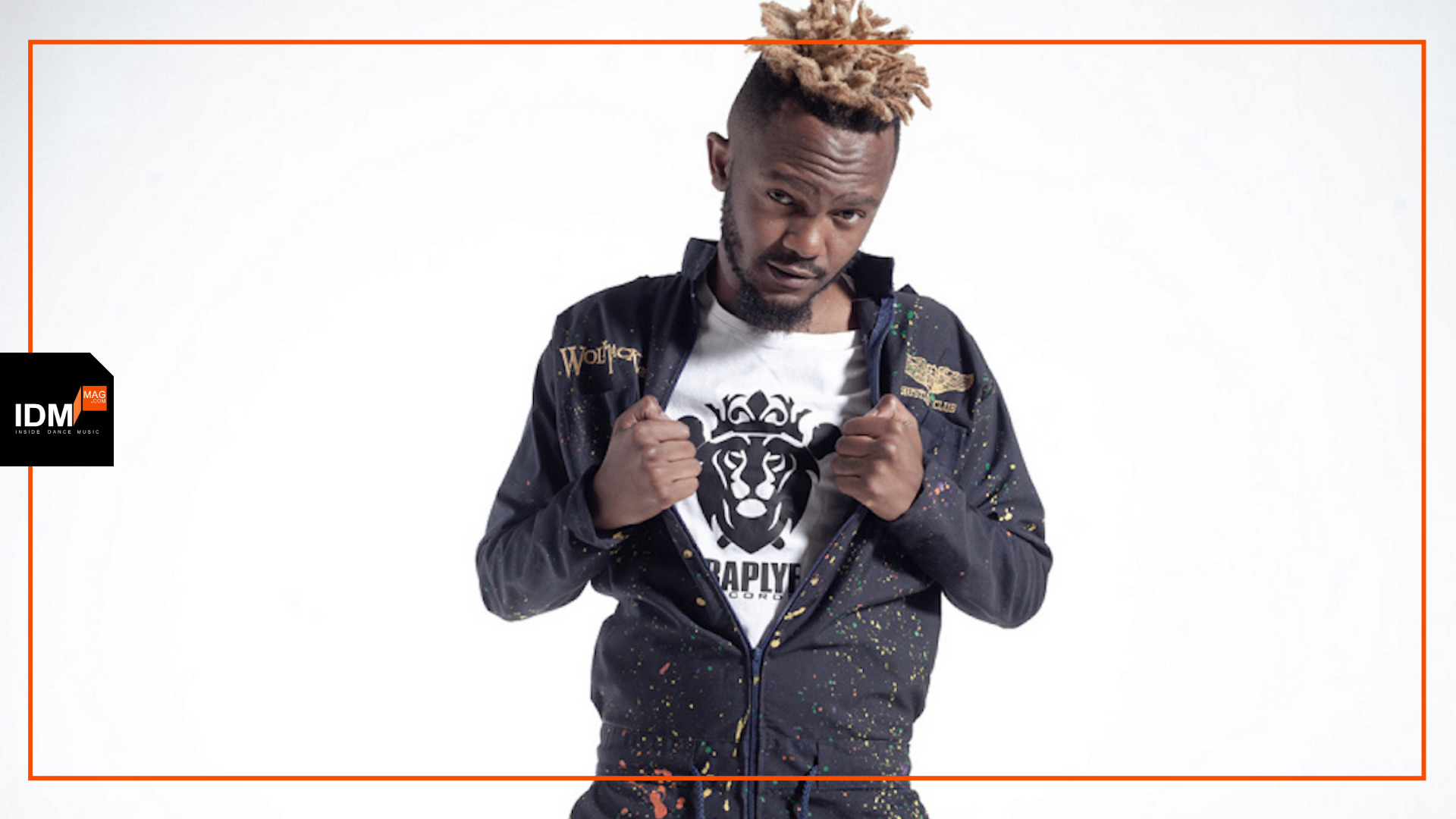 This week, the multi-award winning rapper celebrates 5 years of his critically acclaimed album, DaKAR II, with an exclusive airing of the ‘5 Years of Kwesta’s DaKAR II’ special on Channel O on Friday 26 February 2021 at 4pm.

We all know where we were and how we felt when we heard Kwesta’s ‘Ngud’ for the first time and realising that one of the reasons you loved it instantly was the ‘Camino Del Sol’ sample behind Kwesta’s deep voice.

That song took us through the festive season and DaKAR II continued churning out hit after hit.

DaKAR II was released in February 2016 and by 2019 the album was certified ten times Platinum. 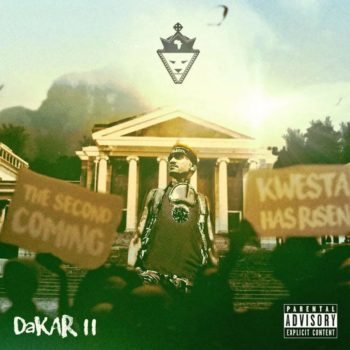 Celebrations will kick off with an exclusive airing of his special ‘Kwesta’s 5 Years of DaKAR II’  on Channel O this Friday, 26 February 2021.

The special captures rare moments with Kwesta talking about legacy, life and love while breaking down the music that has shaped the culture and is currently still the best-selling hip hop album in South Africa.

This will include a first in SA music, when DaKAR II becomes the first album to feature on Apple Music’s new Classic Album of the Week, on Friday, 5 March 2021.

The talented rapper is intent on leaving his mark on the world, but in more ways than one, “I want to leave a balanced legacy – professional and personal. Personally, my legacy is whatever my daughter interprets my music to be. That is the legacy that interests me the most and the one I want to keep positive.”

When asked about how he feels about DaKAR II, Urbantainment head, Nota Baloyi, said:

“Urbantainment started working on the DaKAR plan in 2011, and here we are 10-years later celebrating the 5th anniversary of the crown jewel of SA Hip hop releases.”

Make sure you tune in to ‘Kwesta’s 5 Years of DaKAR II’ special exclusively on Channel O, this Friday, 26 February at 4pm.