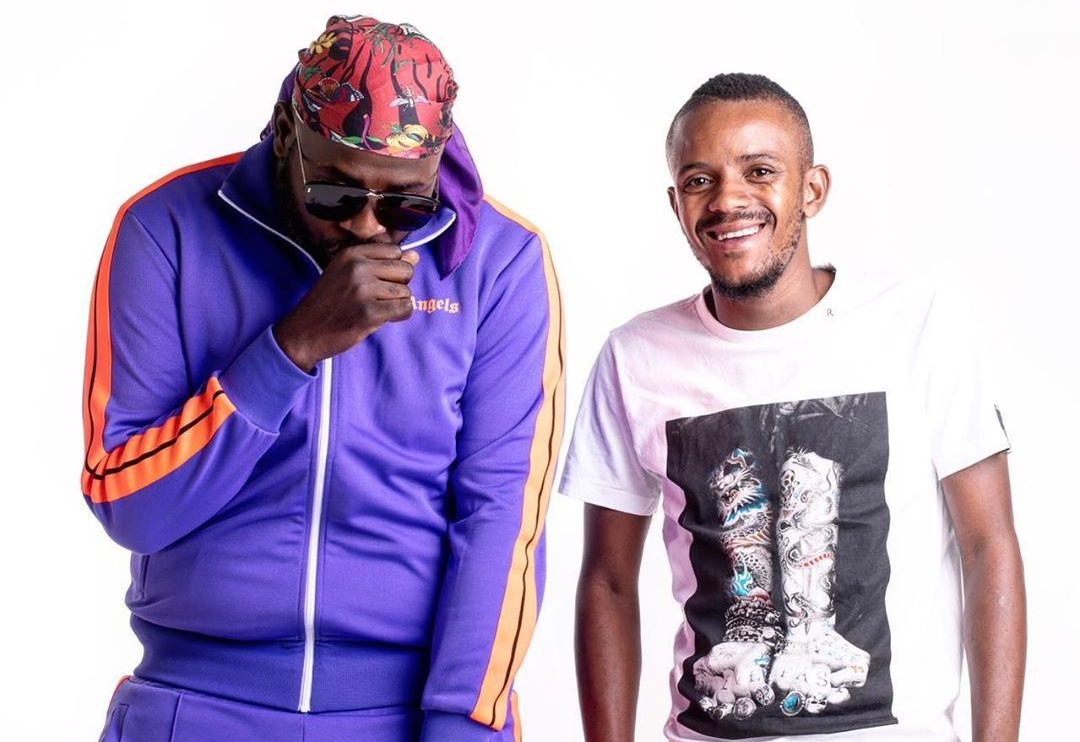 This is just how it rolls for SA hitmakers DJ Maphorisa and Kabza de Small (Scorpion Kings), who crafted their new amapiano banger ‘Phoyisa’ featuring Cassper Nyovest and Qwestakufet in just 4 hours.

Maphorisa teased the track on social media over the past week, first tracking down viral freestyler Qwestakufet. Maphorisa set out to find him (at the request of his fans) in order to get him involved in the single- as long as the clip reached 50 000 retweets, which it did.

With one component complete (Qwesta’s vocals), Maphorisa awaited Cassper’s verse, leaving him little time to polish the single before his gig obligations.

how long should we give @casspernyovest to give us his verse 🤾🏾‍♂‍🗑 pic.twitter.com/LYwJgYa689

The final product is a perfectly crafted track that will ring in the new year with a bang.

In other Maphorisa news, the Uhuru hitmaker has been criticized by some for exploiting Kabza de Small, saying he can’t make a hit without him (Kabza).

Phori has always been vocal about his success and sought-after ability to produce hits.

“No Label would say No to me. Trust I am the Greatest Probably The First To Do It In South Africa. If I am Lying Tag him. 34 Hits n Still Counting,” he tweeted.

AKA came to his defense, calling him a G.O.A.T (Greatest of all time).

Maphorisa is the GOAT 🐐

Phoyisa has already racked up 65.8K streams on SoundCloud in the 9 days since it was uploaded which says it all.