GOGO Music has been at the forefront of the House Music scene since its inception in 2001 and has delivered some of the most memorable releases within the genre, with songs like “All this Love For You”, “Take Me To My Love”, “Hard Time For Lovers”, “Complicated” or “Kissing Strangers” or lately “Un-Love You”. 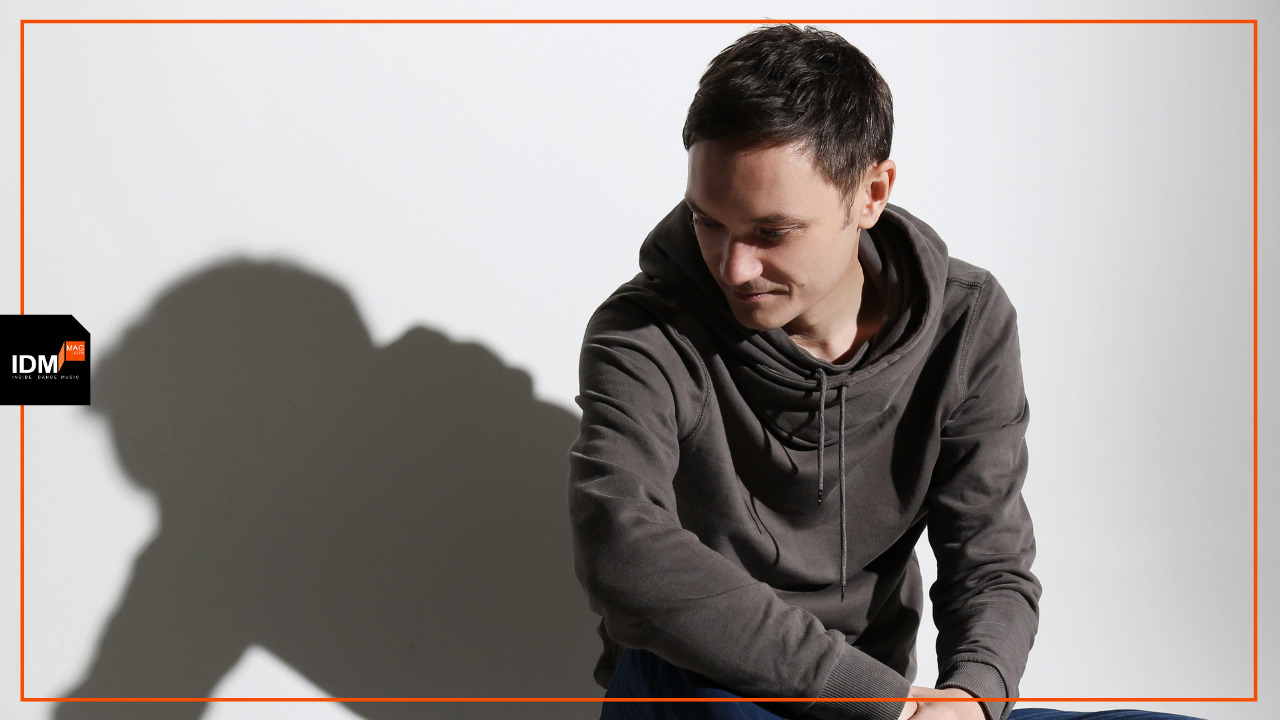 To celebrate their 20th anniversary are launching a triple vinyl collection in coloured vinyl containing some of their unforgotten classics, of which the 12 inch single releases are mostly sold out.

Also included are some of their newer releases which never made it to vinyl, making these collectors’ items too.

GOGO Music was established by Ralf GUM to provide an active platform for innovative club-music and artists. Its sound can be described best with “contemporary club music with soul”.

The output concentrates on timeless songs instead of putting out a huge quantity of records following the latest ephemeral trends.

The main criteria for a release always has been that it’s well written music.

Due to this fact and as it’s always looked for an uncompromisingly high production standard, the global house scene quickly recognised GOGO Music as sure source for outstanding music.

As far back as in 2005 GOGO Music was called “one of the hottest imprints around” by the leading magazine Blues & Soul and in Germany’s Subculture you could read that “GOGO Music is one of the prime German house labels”. 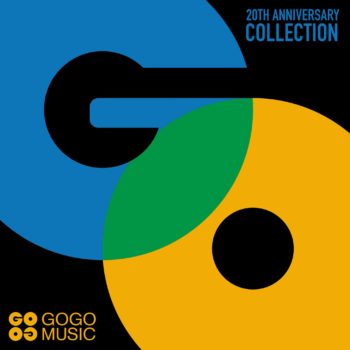 In April 2009 one of America’s most established house-music-publication “5 Magazine” wrote, that “GOGO Music has become synonymous with the best Deep House produced in Europe” and 2010we were pleased to read that UK’s fine soul music publication SoulM8, wrote that GOGO Music is “one of Germany’s best independent labels”.

In 2014 IDM Mag listed Ralf Gum in our Top 5 House producers in South Africa at the time.

Now in 2021 for their 20th anniversary, they need you to be able to press this triple vinyl release!

With your pledge of €30 (excluding shipping costs), you can now pre-order your copy of this limited triple album.

Your pledge will make sure that you are the first to receive the album before it officially will be released in stores.

And they even want to give you the chance to influence the final track-listing.

They have some definite inclusions on our mind, but also space for some additions from their fans.

You can either leave a comment on their crowdfund page as to which song (and version of the song) you’d like to have included, or take part in their social media surveys.

The exact track listing of the release will be announced half way through the campaign.