The first Earthdance Cape Town Headliner has been announced and it is none other than the extremely accomplished and master producer, Space Cat. 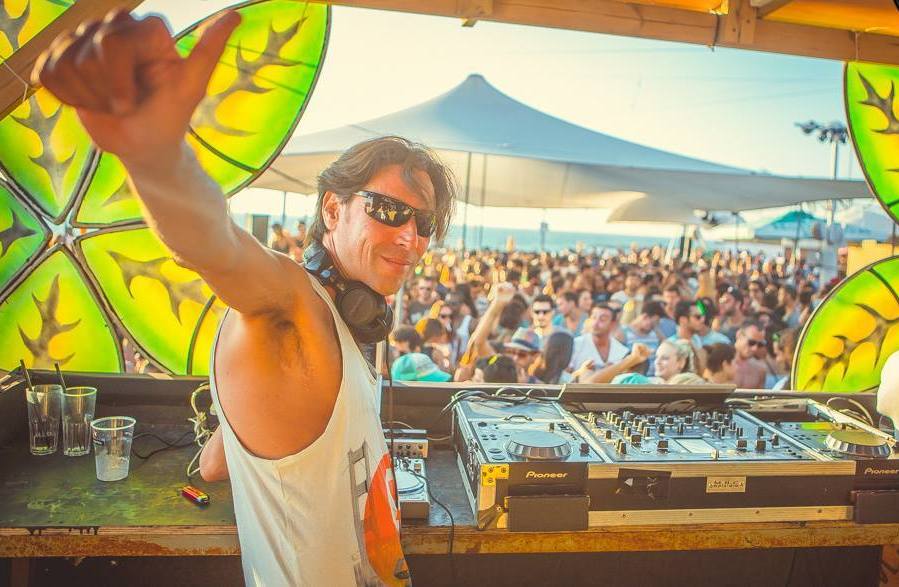 Aside from a slew of incredible floor bangers over the years, Avi Algranati, aka Space Cat is also a very, very good DJ. If memory serves me correctly he has not performed here since the early 2000’s (twice for Alien Safari) so it’s fitting that he returns.

A simple search online and one realises how active he has been in the past several years and just how many of his killer tunes we hear at parties.

A second international headliner will be announced next week and they promise a strong local lineup too, according to their event page.

Aside from the first Earthdance Cape Town Headliner being announced they have also launched their event page and Early Bird tickets are now available on Quicket at R 320.

Nekkies has proven to be a great venue for Earthdance Cape Town and no doubt the new team in charge will have some fresh ideas on how best to lay out the festival venue.

A simple cruise up the N1, through the tunnel we go and then a slight detour through Rawsonville and an hour or so later and we’re there.