You are here: Home / News / Watch: Fire in Your Mind by Trenton and Free Radical

Watch: Fire in Your Mind by Trenton and Free Radical

Trenton and Free Radical return with another great video and single called Fire in Your Mind. 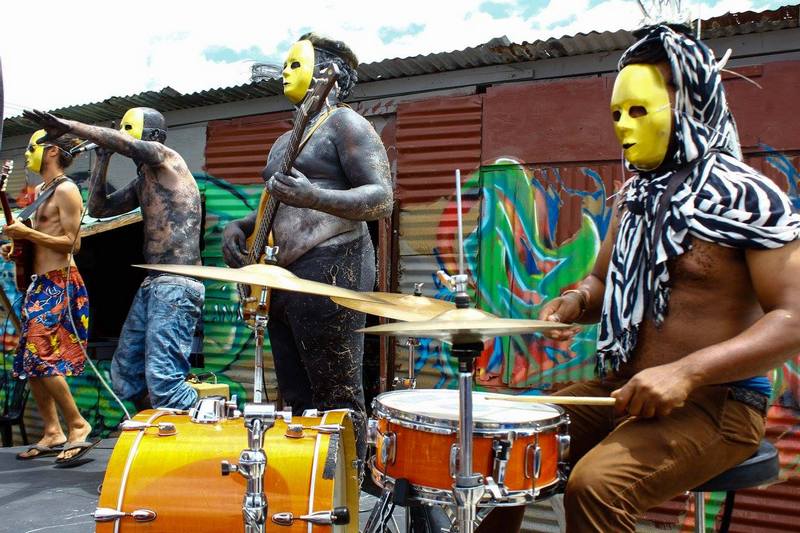 This is the follow up to their superb No Ceiling single and video released in July 2016.

After something of a hiatus, No Ceiling signaled the return of the electronic infused ragga style band to full gigging and they’ve been ever present with shows every month in and around the Cape Peninsula.

Fire in Your Mind was shot in Langa, Cape Town and this thought provoking and slightly controversial video challenges the perceptions of race and conflict in a time when the world is segregating and people are becoming more polarised.

Watch Fire in Your Mind