You are here: Home / News / Watch: No Ceiling by Trenton and Free Radical [New single]

Watch: No Ceiling by Trenton and Free Radical

No Ceiling is the new single from Trenton and Free Radical, just released ahead of their planned second album. 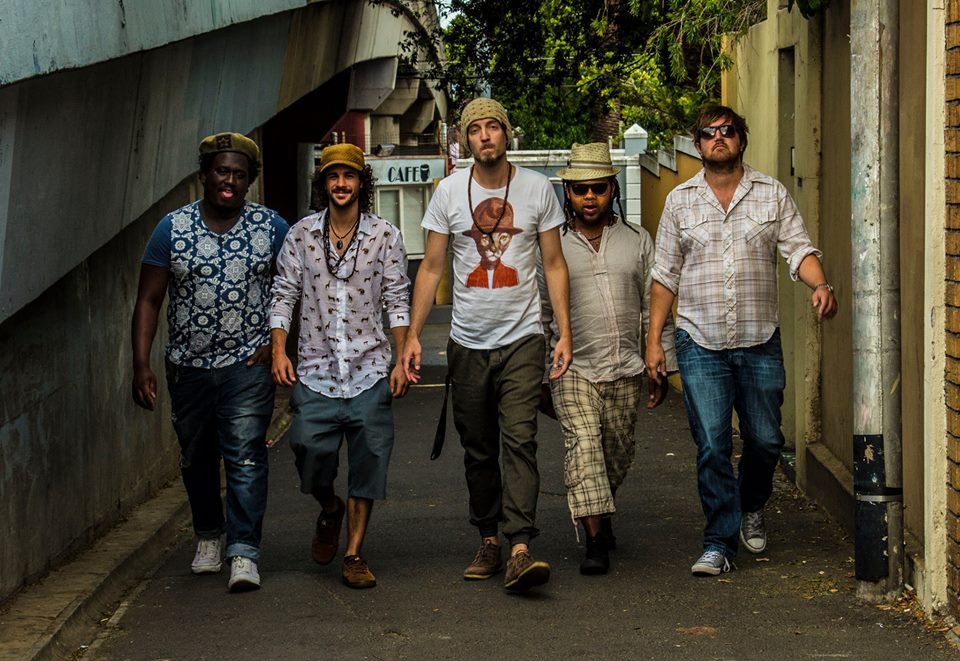 Fatherhood and a lengthy hiatus seems to have helped singer/songwriter and frontman, Trenton Birch, rediscover his creative flair for writing catchy songs and lyrics that are easy to remember. No Ceiling ticks all these boxes and has a real summer feel to it with a positive message to match the feel-good vibes.

Until recently the band had not played a gig for well over a year, their last being at one of Europe’s largest music conferences Reeperbahn Festival – in Germany.

No Ceiling to success

The lyrics for No Ceiling are all about not fitting in a box and realizing one’s full potential.

This may sound cheesy but it ain’t. Trenton’s knack for writing simple, but concise lyrics that get to the point yet remain poetic is one of the band’s most redeeming qualities and No Ceiling exemplifies this perfectly.

I’ve been told that for their forthcoming album they will be introducing some new production elements and electronic bits too, which should be an interesting mix.

No Ceiling was produced by acclaimed German producers Stephan Bader and Andre Tolba. They saw Trenton and Free Radical play at Reeperbahn and were impressed enough to offer their services.

A deal has also been inked with prolific German manager Volker May who heads up the International Music Mangers Forum, plus a European booking deal with Rodney Kingstone – the agent responsible for breaking the international German reggae super star Gentleman.

These new partnerships put them in a powerful position to take on the European market in the next few years. No Ceiling is an excellent calling card for what comes next.

The song is accompanied by a really quirky new video, featuring animation and visual effects by Johannesburg based creative wizard Gigh Zack.

In its first 5 days of release it was viewed over 11,000 times on Facebook and has over 13K views on YouTube. This is before it has even being play-listed on national radio or had any major overseas coverage.

Could this be the single the band have been looking for to take them to the next level and literally give them ‘no ceiling’ to their success?

No Ceiling certainly deserves to be one of the feel-good hits this summer.

Watch the video; it will put a smile on your face.

WITH TRENTON AND FREE RADICAL