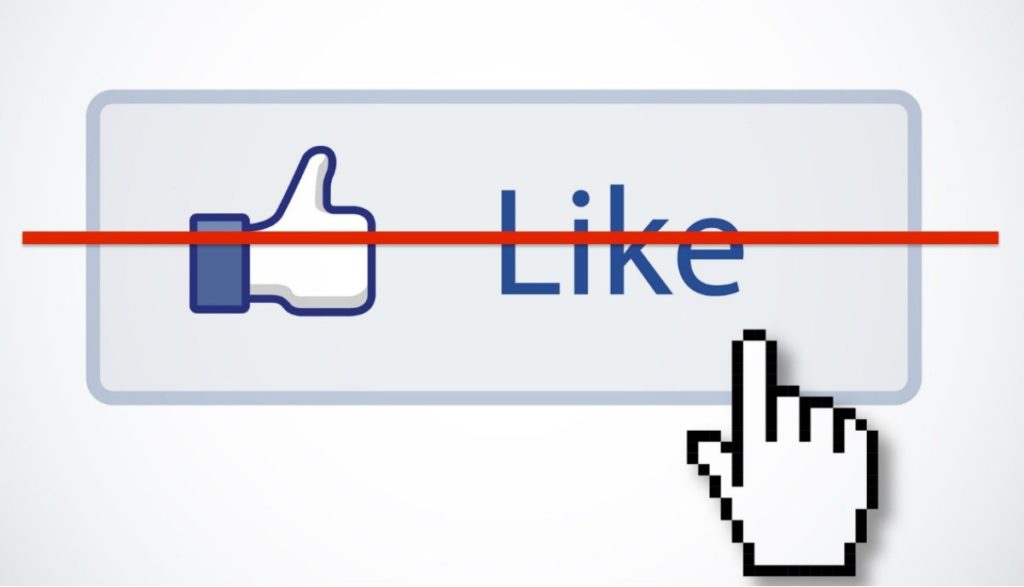 Earlier in September, we reported on the news that Facebook was looking into delving into the ‘hidden likes’ foray Instagram adopted a few months prior.

This is no small matter, for the thumbs up has become a symbol of status in the social media age that has swept the globe in this digital age.

But as with all things, it must evolve to the betterment of our society, which may lead to the concealment of these status stickers- likes.

Last Thursday, Facebook announced its official plan to start testing the hiding of likes, reactions and video views from posts in Australia. As with Instagram, the author of the post will still be able to see the metrics, but other users won’t.

“We are running a limited test where like, reaction, and video view counts are made private across Facebook. We will gather feedback to understand whether this change will improve people’s experiences,” a Facebook spokesperson said in a statement.

Renee Engeln, a psychology professor at Northwestern University, previously told CNN Business that “likes are powerful because they are immediate feedback.” Adding that “likes give you the same kind of hit like a gambler gets at a slot machine.”

The hiding of likes is aimed to create a positive online presence where the focus is on content, not status. Where users “like” posts because they enjoy the content, not because it has a high like count. Crazy!

Either way, Facebook likes will still be viewable under insights so no need to despair completely.