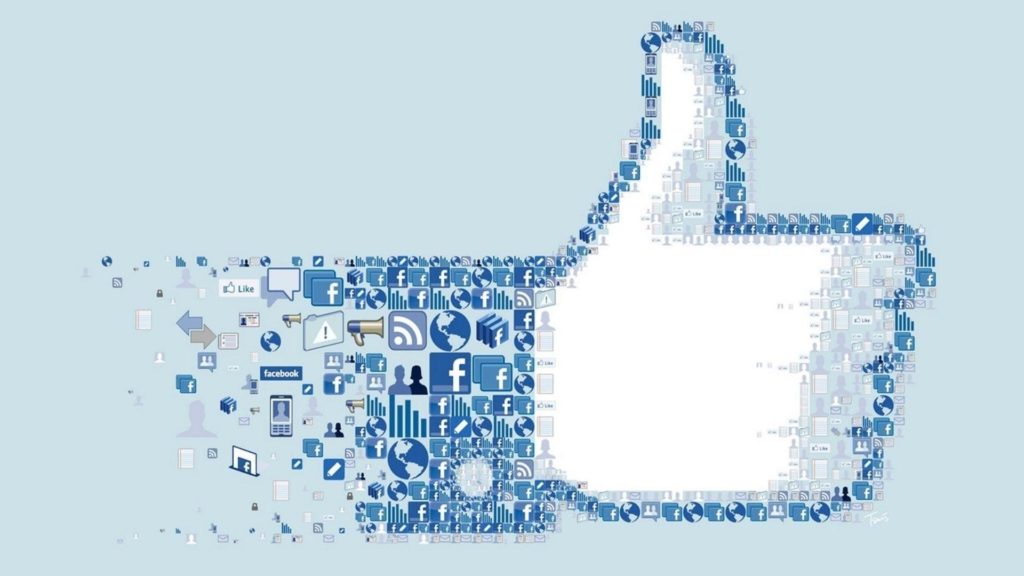 In late July we reported on how Instagram was testing the impact that removing (hiding) the like count on the image-based platform would have on mental health.

Instead of seeing that Friend A and 100, 000 others have liked your post, it shows that “others like this. However, the post creator will be able to see how many users have liked their post. The company hopes that it will stop users from feeling inadequate for not getting as many likes as others. Curbing mental health problems that stem from social media.

Test runs in Canada, Brazil, Australia, New Zealand, Italy, Ireland, and Japan must have yielded positive results because the ‘father’ of social media, Facebook, is looking to following suit.

The winds of change

Facebook confirmed to TechCrunch that it’s considering removing like counts but haven’t given any more information about how or when.

Let’s be real though, the issue of mental health can’t be the sole reason for such an overhaul. Apparently, like counts are affecting Facebook’s overall usage, which endangers ad revenue.

With everyone driven by likes, users may migrate to different platforms that earn them more likes, which in turn will make businesses spend less money on ads.

Could it also have something to do with influencer fraud costing brands billions? When it comes to business, always follow the money.

This is a tricky situation because hiding like counts may also prompt people to move to a different network so that they can get the ego boost that comes with being literally liked.