We’ve all been inundated with Facebook DJ livestreams since global lockdown and sentiments around them are certainly divided. 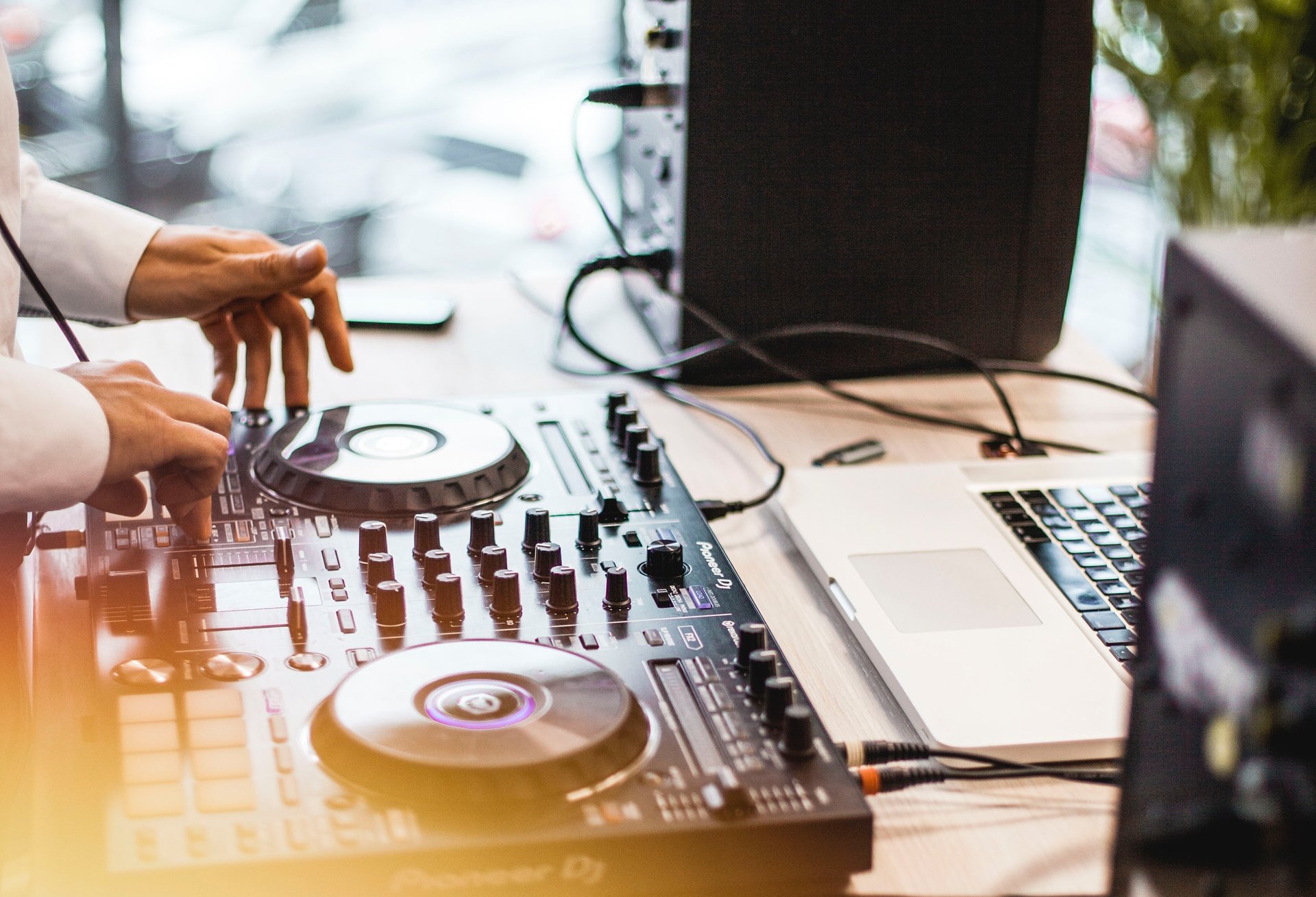 Some people love them, some don’t.

Some DJs do them, some don’t.

What we can all agree on though is that live streaming of DJ sets has been a tough sell, whether done as part of an online festival or even just on one’s own.

The biggest challenge is the lack of any real performance value with many DJs actually looking rather coy and self-conscious behind the decks.

SUAT has been one of the best live streams since lockdown. That’s because he brought something unique for viewers to latch onto.

Both of these offer more than just a DJ and a set of decks though.

But then you get someone like Boris Brejcha who simply streamed from his phone and didn’t even have it set up correctly to start with, drop a killer set and get over 2 million views.

But, according to DigitalDJTips Facebook DJ livestreams could soon be a thing of the past…

New rules being implemented on 1 October suggest that Facebook DJ livestreams are to be outlawed on the platform. 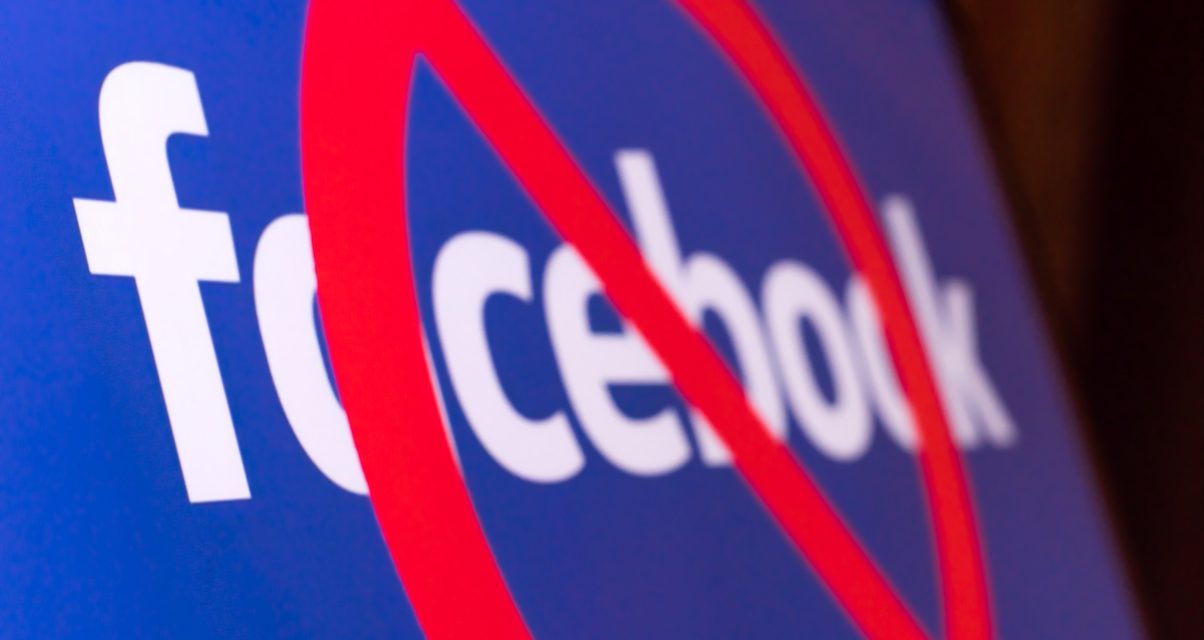 Like we say, some may welcome this while many will not be happy.

The reality is that the music industry is controlled by the big players such as the multinational labels and Facebook has shown in many aspects of its decision-making that it will always favour big-business, corporates and even governments…

No free rides for the little guy or the independents!

YouTube has not been great for live streaming of DJ sets and Twitch has become, erm… Twitchy?

Mixcloud Live is designed for live streaming and is 100% legal but requires a monthly subscription and it may be tougher to get an audience on there than YouTube.

Anyhow, the viewership on Facebook DJ livestreams seems to have dropped significantly and the platform itself seems to be way less active than it was a year ago. Maybe it’s time for Facebook to go the same route as MySpace when it comes to music platforms and something new to come along.