SUAT has been the best live stream since lockdown

UK based DJ, Zach Sabri, aka SUAT has without doubt been the highlight among the tsunami of DJ live streams that we’ve been blessed or plagued with, depending on your disposition. 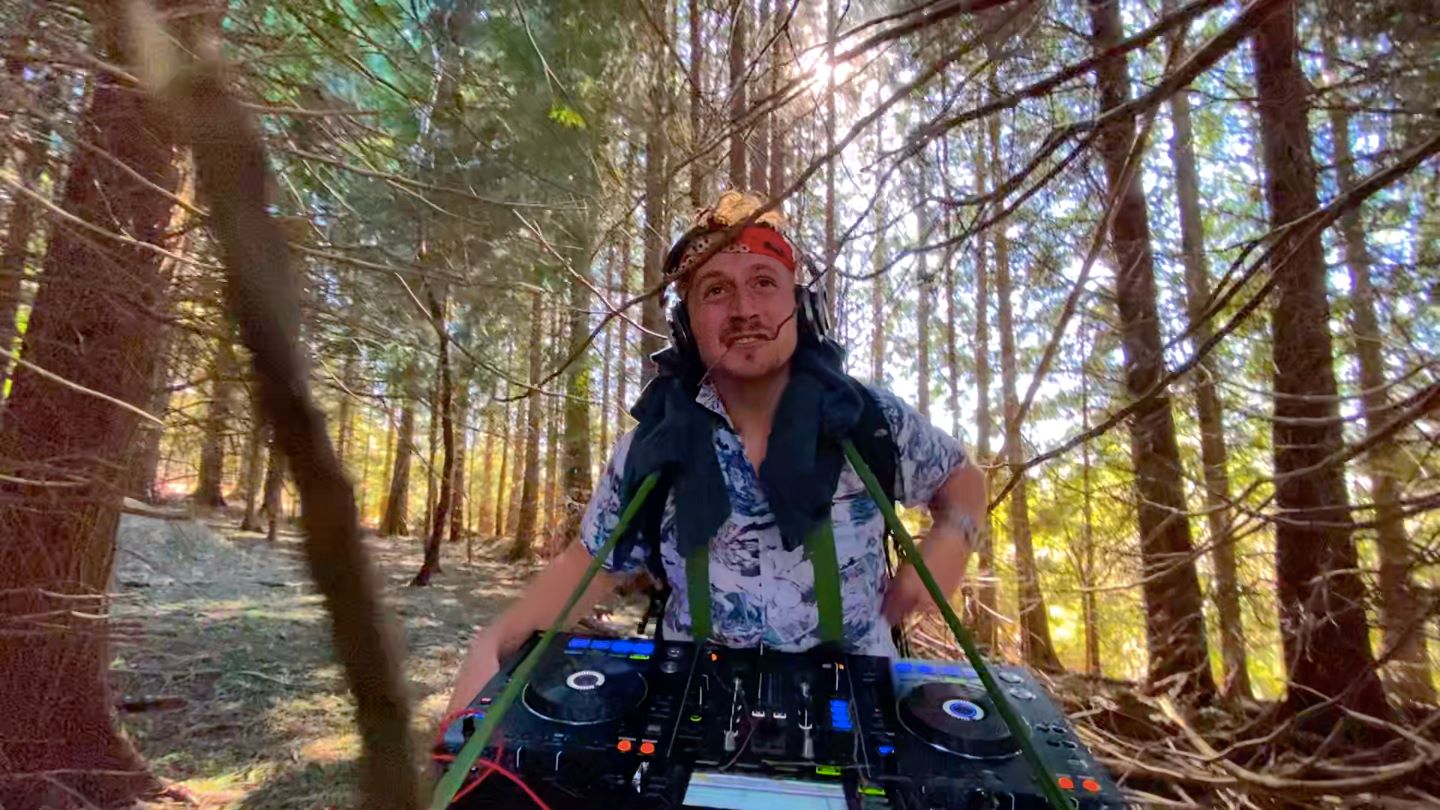 Let’s be honest there has been a lot of really, really average (or bad) live streams since Covid-19 and the whole global lockdown.

The challenge is that electronic dance music and DJing specifically, is not much of a spectacle.

That’s why the biggest shows on the planet – i.e. Tomorrowland, Ultra etc. invest heavily in huge lighting shows, dancing girls and other interesting side shows.

Most DJs play 4 to the floor music and don’t have much to do, except in the breaks when they may use some FX and then when they are mixing in the next track.

In between that on these live streams we’re usually stuck with a slightly awkward half dancing DJ looking a little self-conscious as he/she stares at the camera.

It’s not entirely the DJs’ fault. it just is what it is and without a crowd to feed off it’s not that easy to remain entertaining.

Unless you are SUAT!

SUAT’s uniqueness is that instead of livestreaming from his home, or even from one exotic static location, like some of the big names have done recently, this genius has built himself a fully mobile DJ setup that he straps around his shoulders.

He then goes walkabout around the city DJing as he goes.

This means ever-changing scenery, occasional interactions with others and sporadic comical occurrences.

Add to that some pretty solid mixing skills and a great selection of minimal tech house style tunes and you have a real winner.

It’s one of the few online lockdown DJ streams that can reel you in for the full set as SUAT maintains a certain comedic persona throughout.

Speaking to DJTechTools he said, “When the lockdown came, I was actually DJing at the time.

“I was like right, capitalize now, this is your moment.” 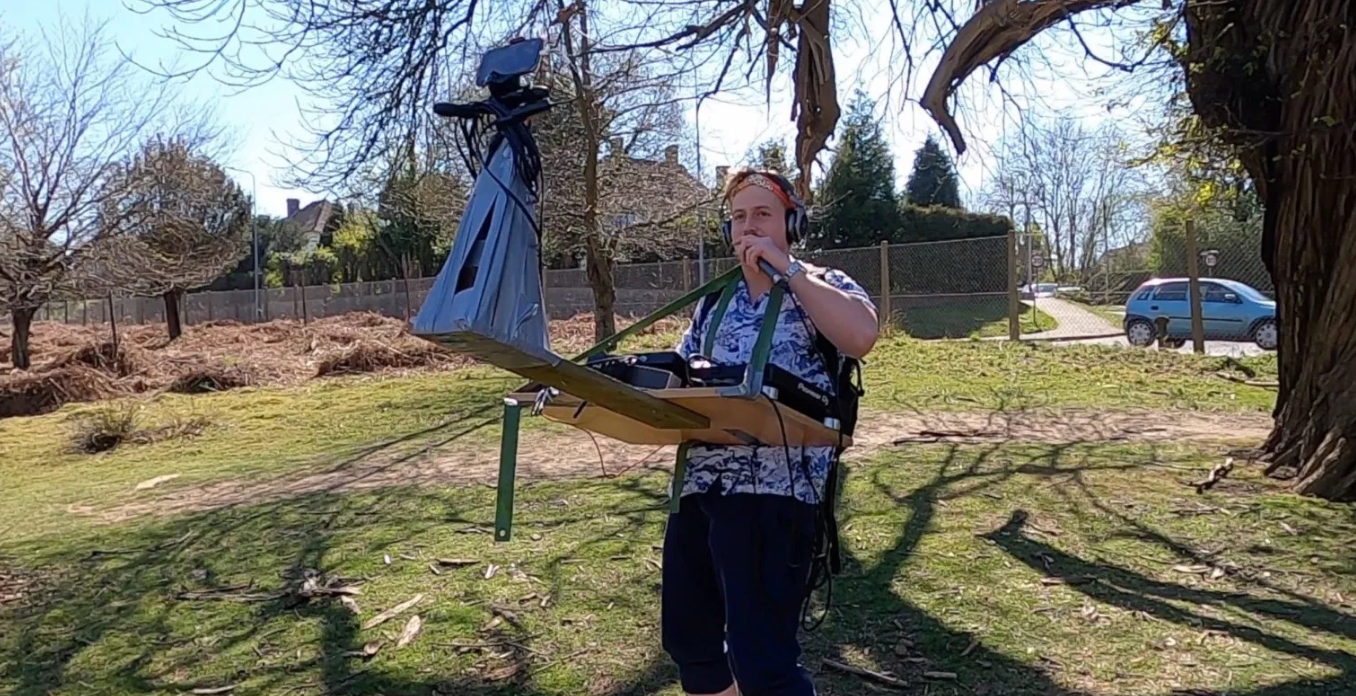 SUAT uses a Pioneer DJ XDJ-RX2 which is an all-in-one standalone unit that includes double decks and a mixer plus a screen and USB to source the music.

It’s not light by any means so carrying it around for three hours is no mean feat.

“They know how heavy these are and can see it’s physically exerting me, and that’s way better to watch. It’s entertaining.”

Zach uses a solar powered generator which he chucks in a rucksack and an iPhone 11 Pro.

He also has a Bose Soundlink speaker mounted in front for monitoring and a Focusrite audio interface to stage gain the audio signal to the phone’s input.

“If there’s one important tip, it’s that you should do gain staging when setting up audio for live streaming. If you just a cable into the phone, it requires the gain to be very low, which doesn’t sound very good at all.”

Check out the SAUT YouTube page and subscribe. He has been one of the biggest highlights of lockdown so far.