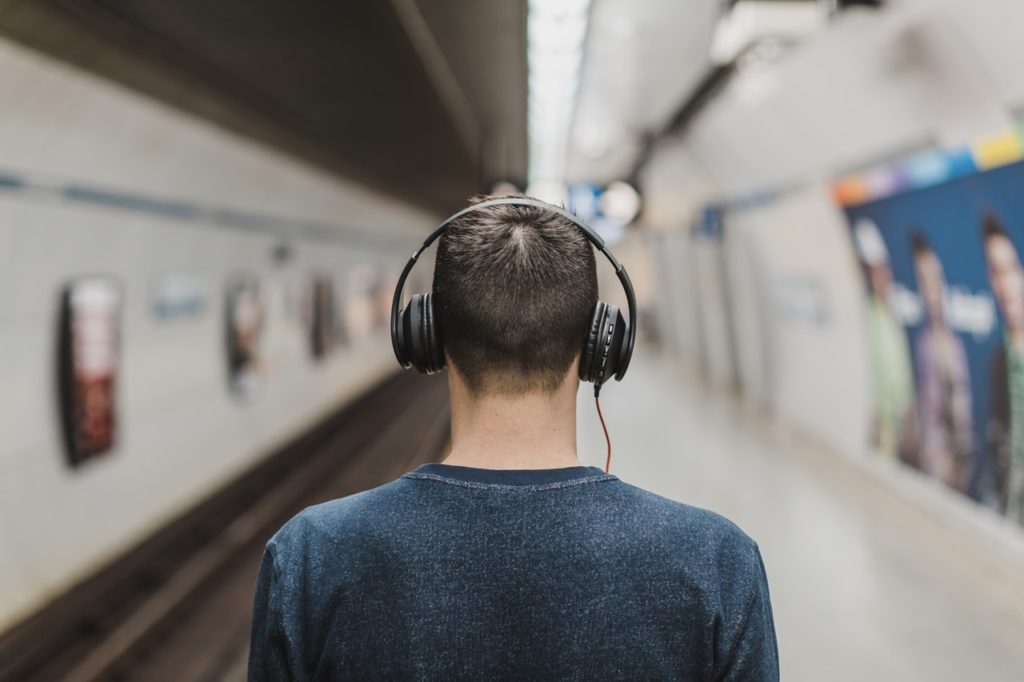 IMS Ibiza 2019, the world’s leading electronic music summit in the world, just took place. Besides joining forces with she said.so to create an environment that supports collaboration, creativity and positive values, tackling the harrowing issue of single-use plastics, or focusing on mental health within the dance music industry, IMS Ibiza 2019 also looks at the business side of things.

A study shown in the IMS Business Report found dance music to be ranked the 3rd most popular music genre in the world, with an estimated 1.5 billion listeners.

The recent IFPI study asked 19 000 people aged between 16 and 64 from 18 countries which genre they typically listen to:

32% of respondents answered either Dance, Electronic or House, ranking it third overall ahead of genres such as Hip Hop, Rap and R&B.

Pop reigns as the supreme music genre listened to with 64%, followed by Rock with 57%, while R&B has dropped below Classical Music to 23%.

On Beatport, Techno has consistently been the best-selling genre since 2015 (besides Q2-3 in 2016), with Melodic House & Techno up to #5 just a year after launching.

Female Techno DJs dominated the festival circuit in 2018. Nina Kraviz played twice as many gigs as the leading band with 35 different festivals followed by Amelie Lens with 27 festivals.

While that is amazing to see, an analysis by Pitchfork showed that female artists made up 19% of those on the line-ups of 20 leading multi-genre festivals in 2018, up from 14% in 2017, with only three festivals achieving a 50:50 gender balance.

Check out the full Electronic Music Industry breakdown in the IMS Business Report.