You are here: Home / News / Dubset MixBANK will make unofficial edits and remixes available on Beatport

Dubset MixBANK is going to bring a whole new market to the Beatport retail store. 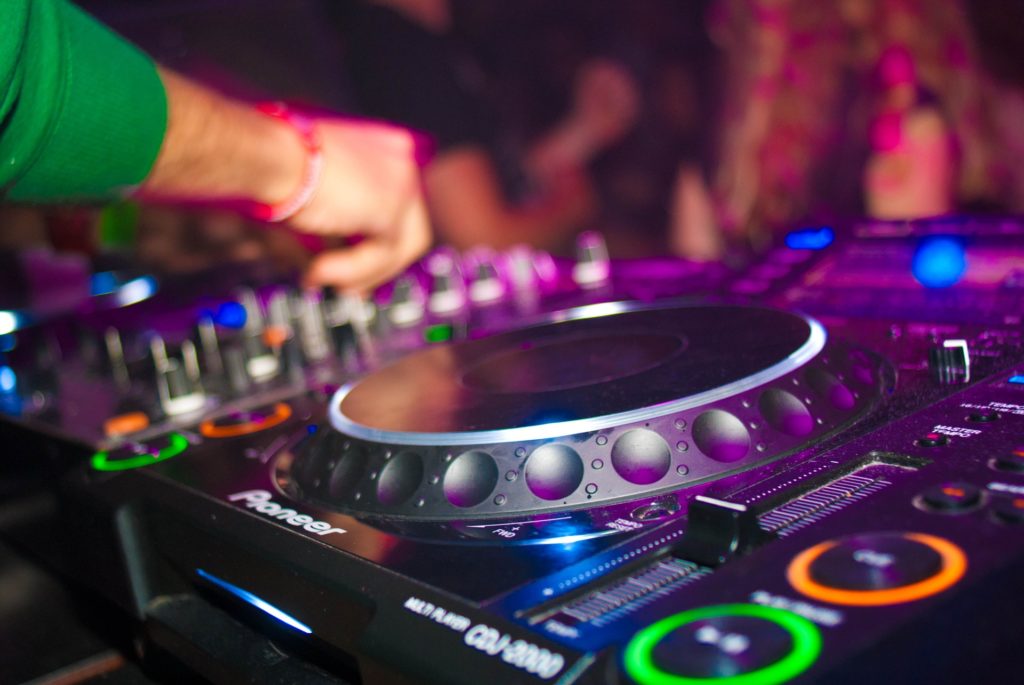 Dubset is leading the force regarding music royalties and clearance to avoid copyright infringement, which in this digital age of ours is everything.

With so much potential for monetizing DJ mixes, Dubset has been making deals with industry heavyweights such as Sony, Warner Music, and most recently Pioneer DJ.

Now, Dubset is launching a partnership with the mecca of all things DJ, Beatport, that will allow select remixes to be cleared through its MixBANK platform and be available for download on Beatport.

This will allow DJs to source unofficial edits and remixes of songs that they can purchase and use in their live sets and recordings.

Both parties will work together to curate the best MixBank songs to feature on Beatport. 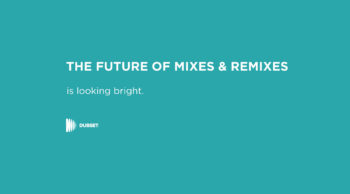 “The next generation of amazing producers and remixers are gravitating to new technologies like Dubset’s MixBANK and we are excited to open up this unique channel for exposure and distribution on Beatport,” commented Robb McDaniels, Beatport’s CEO.

“We’ve worked very closely with streaming services, as well as DJ hardware and software makers, to create a new ecosystem for mix content,” explains David Nicomini, VP of Distribution at Dubset. “Unofficial remixes have been a fundamental part of DJ sets and creating a legal marketplace to source them is an inflection point for these artists. This will be great for DJs and their audiences.”

Dubset is eager to curate content to serve DJs and make it easier for them to find charted hits available for live sets and offer the recording of those sets on services like Apple Music.

“We will be creating branded crates based on Beatport’s amazing charts, with the tracks available via MixBANK to cross-correlate what’s clearable,” says Stephen White, Dubset CEO. “You end up with a set of trusted Beatport-ranked content that is available in the Dubset system. DJs won’t have to go back and forth to search and poke around. One place will give you access to it all.”

Dubset MixBANK joining forces with Beatport will open a whole new world of selection to DJs.