You are here: Home / News / Sony monetizes illegal remixes with the help of Dubset

Sony monetizes illegal remixes with the help of Dubset 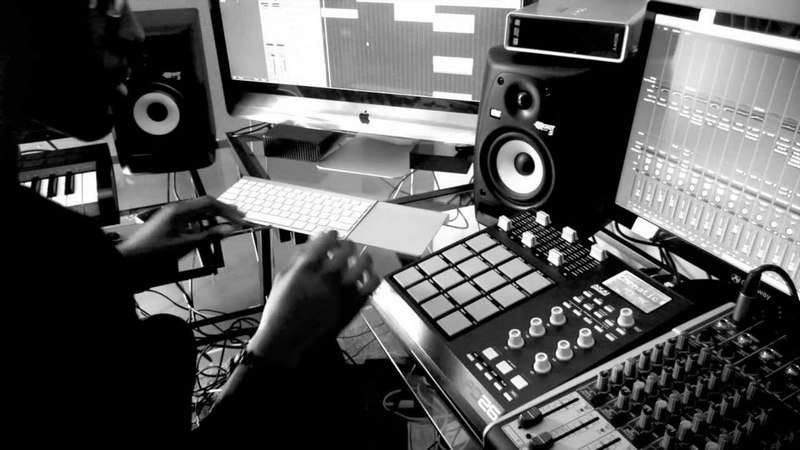 Sony has teamed up with rights clearance start-up company Dubset, to become the first major label that will allow rights holders to earn money from unofficial remixes.

How this is done is by the indexing of Sony’s catalogue which will allow an artist to earn money from unofficial remixes, edits and even samples of their music via plays on streaming platforms.

Dubset is like the ‘CSI’ of music cataloguing, identifying material by fingerprinting audio for its Mixbank.

This permits them to recognise all unofficial remixes, uploads, samples and edits found on platforms like YouTube. Dubset then distributes royalties accordingly.

What’s in it for them? Earlier in the year they acquired $4 million Series A funding, allowing them to receive a cut of Sony’s royalties.

Dubset CEO Stephen White expressed to TechCrunch how vital the company is to the music industry:

“700 million people are listening to mixed content every month… If rights holders don’t embrace a platform like us, the content is going to flow anyway and it’s going to flow around them.”

This trickle may lead to a flood as TechCrunch revealed that Dubset is allegedly close to signing similar deals with two other colossal record labels, Universal and Warner.

This could allow the hosting of unofficial edits and remixes on streaming platforms like Spotify and Apple Music without the removal of content due to copyright infringement.

Sadly the deal may have a negative impact on fragile SoundCloud, as it is known as a unique place for the uploading of unofficial material.

By the look of things, it seems that Dubset is set to revolutionise the media streaming industry.

The first but definitely not the last as Sony monetizes illegal remixes with the help of Dubset.

It's the weekend! ☀Grab your mates, blast the tunes and go dance! 😍🥳 ... See MoreSee Less

Even though we weren’t close, I feel so much pain learning about the sudden passing of this brother king @virgilabloh. My sincere condolences and thoughts goes out to his family and everyone he held close to his heart as well the entire community of people who supported him.