The Drugslab YouTube channel take viewers on a trip down, well tripping. 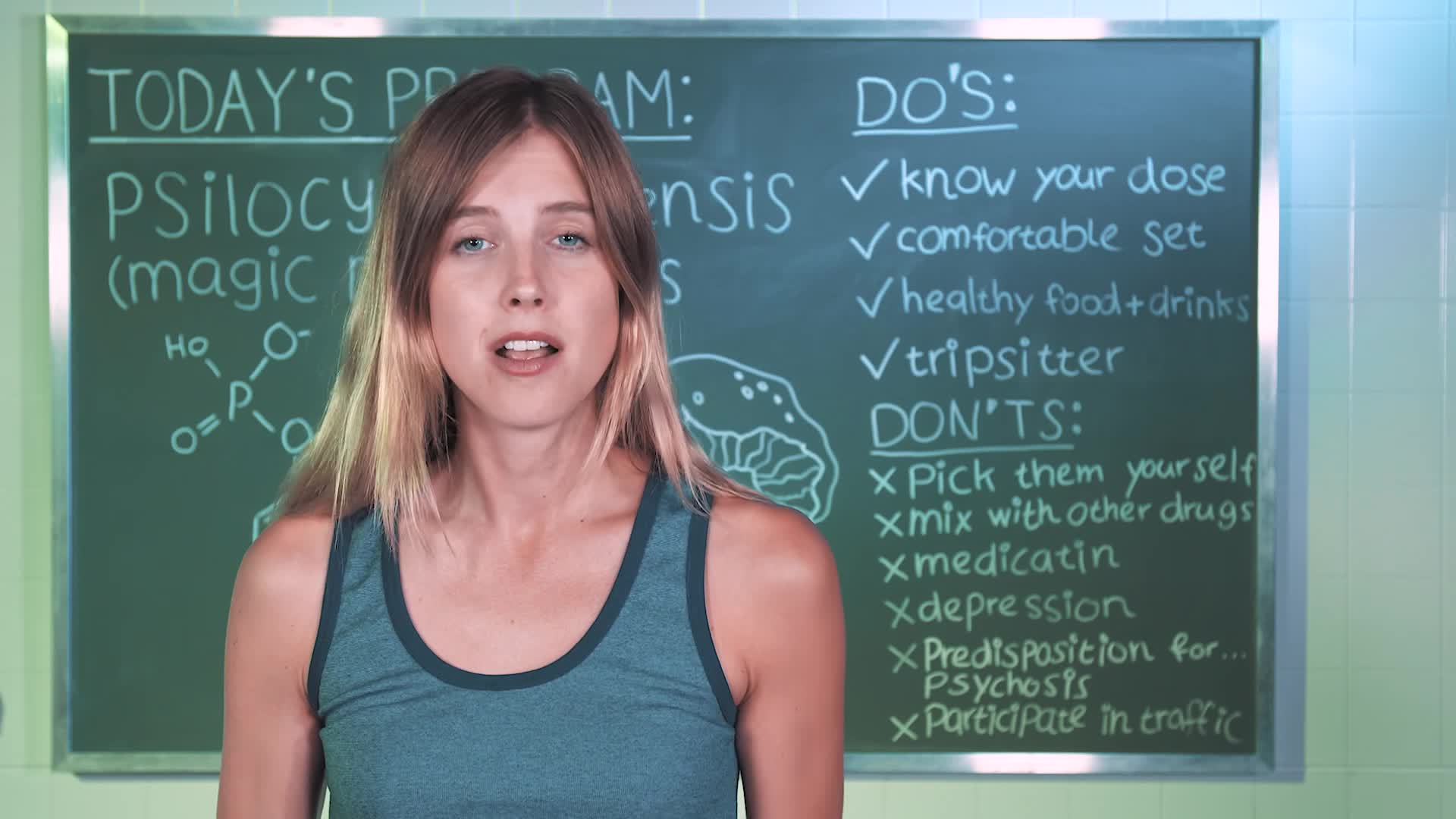 The Dutch YouTube channel aims to educate viewers on ‘apt’ drug experimentation. Their standpoint is that no matter how illegal a substance is, people will still try it and best they can make informed decisions and party safely.

Want to know more? We featured the crazy Drugslab YouTube channel a few months back.

Naturally, there has been major backlash from people who view the standpoint in the opposite and negative light of Drugslab actually promoting drug use.

(Not that drugs have ever needed promotion or advertisement, ever ever.)

The hosts of the show, Nellie Benner, Bastiaan Rosmanmand Rens Polman test out different substances ranging from mushrooms to cocaine, while being hooked up to body temperature and heart monitors.

The channel, in actual fact, is produced and backed by BNN-Vera, a public broadcaster in the Netherlands.

BNN broadcaster Jelle Klumpenaar explains how the show is a version of drug safety:

“In many countries drugs are taboo, but even in those countries there are young people who experiment. They also want to know how to take drugs safely.”

Despite their pure intentions, an outrage in the UK has been sparked. The grandmother of a 16-year-old victim of a deadly cocktail including ecstasy, cocaine and LSD criticizes Drugslab for glamourizing drug use.

Now, the Commons Digital and Cultural Committee is asking that the channel be taken down because “people may conceivably die after doing what the people in the videos are doing.”

Even YouTube is under fire for standing by the channel, and has released a statement:

YouTube’s stance: “Drugslab is a channel from a respected national public broadcaster in the Netherlands and aims to educate around the safe use and dangers of drugs. While YouTube has clear policies against content that encourages people to do dangerous or harmful things, we make exceptions for content with clear educational or documentary value.”

Watch some episodes from the Druglab YouTube channel before imminent removal.