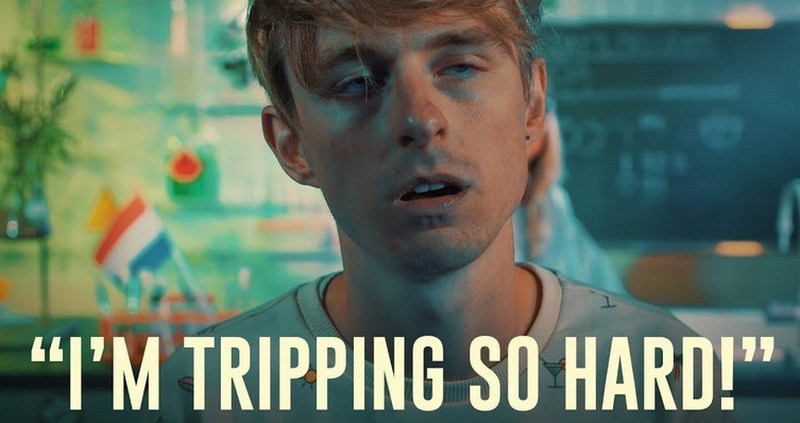 Effective drug education is so vital.

Despite the fact that drugs are illegal, many people still partake in experimenting with drug intake and it is exactly because it is illegal that we need proactive counsellors.

A group of 3 Dutch people have come together to form the Drugslab YouTube channel with the goal to provide effective drug education.

Instead of just talking about the effects, they actually film themselves doing certain drugs as well as shining a 360-degree light on every process of the drug.

They reveal: What it’s supposed to look like, how to ingest it, effects on the body (including heart rate and temperature- which they monitor), how long before the effects kick in and how you are likely to act after taking the drug.

Drugslab emphasizes that the channel is not there to encourage drug taking, but rather to provide proper education for those who already take drugs at festivals, parties and clubs.

They provide an in-depth look at each drug they are ‘spotlighting’ and always recommend testing the drug in your possession, as not all drugs are the same and dealers don’t always sell you what they say they are.

Some of the substances Drugslab have covered include widely popular drugs like cocaine, ecstasy and MDMA as well as the likes of ketamine, mushrooms, peyote, DMT and 2C-E.

They have however stated that there is a line they won’t cross for drug education and that is taking heroin, methamphetamine and krokodil.

Check out some of the YouTube videos shedding light on ecstasy, Ketamine, and cocaine.

If you are going to indulge in recreational drugs (we do not encourage it), then educate yourself with the Drugslab YouTube channel.