You are here: Home / News / Developments in the drug bust of Cape Town DJ Dino Michael

DJ, Dino Michael was back in court yesterday. 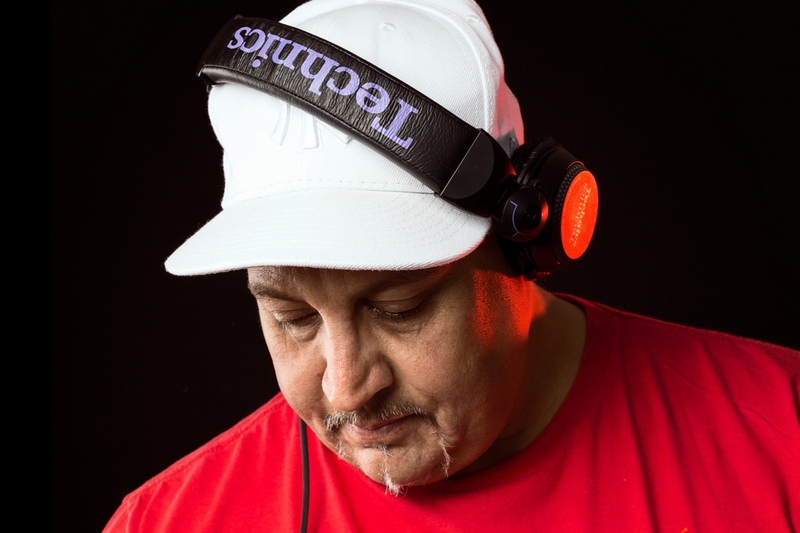 A few months ago the story broke of a former Good Hope FM DJ who was arrested on charges of drug possession, and we’re not talkin’ about a few ‘bankies’ of weed.

After short-lived speculation, it was revealed that the suspect was none other than DJ Dino ‘Godfather’ Michael.

He and his co-accused (who happens to be his wife and bookkeeper, Janine) were arrested when the Hawks swooped in and raided his Tamboerskloof home, where they found MDMA and cocaine with a street value of approximately R2.6 million as well as R293 000 in cash.

Michael was granted R50 000 bail and Janine R10 000, on condition that they not leave the Western Cape.

Godfather of the jail house? 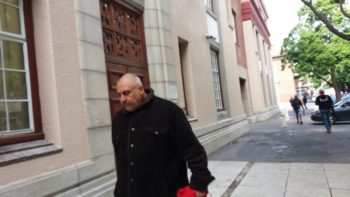 It appears that the investigation into the drug possession charges have been finalised, the Cape Town Magistrate’s Court hard on Thursday.

The couple appeared calm during their second court appearance as they heard their case was ready to be transferred to the Cape Town Regional Court.

Pete Mihalik, the couple’s lawyer, said there appeared to be some confusion as the investigating officer informed him that the forensic report was still to be processed.

“It appears they have just received it,” he said, indicating he was happy for the matter to be postponed.

He will receive further particulars by the time the couple appear in court again next month, reportedly August 7.

Apparently they will plead not guilty to charges of dealing in drugs, the classic scapegoat of drug traffickers.

Further developments on the Dino Michael case will ensue in August.