DJ Shimza and the missing mixer

DJ Shimza is not afraid to speak his mind on public forums like Twitter and sometimes he gets some real heat for his comments or actions. 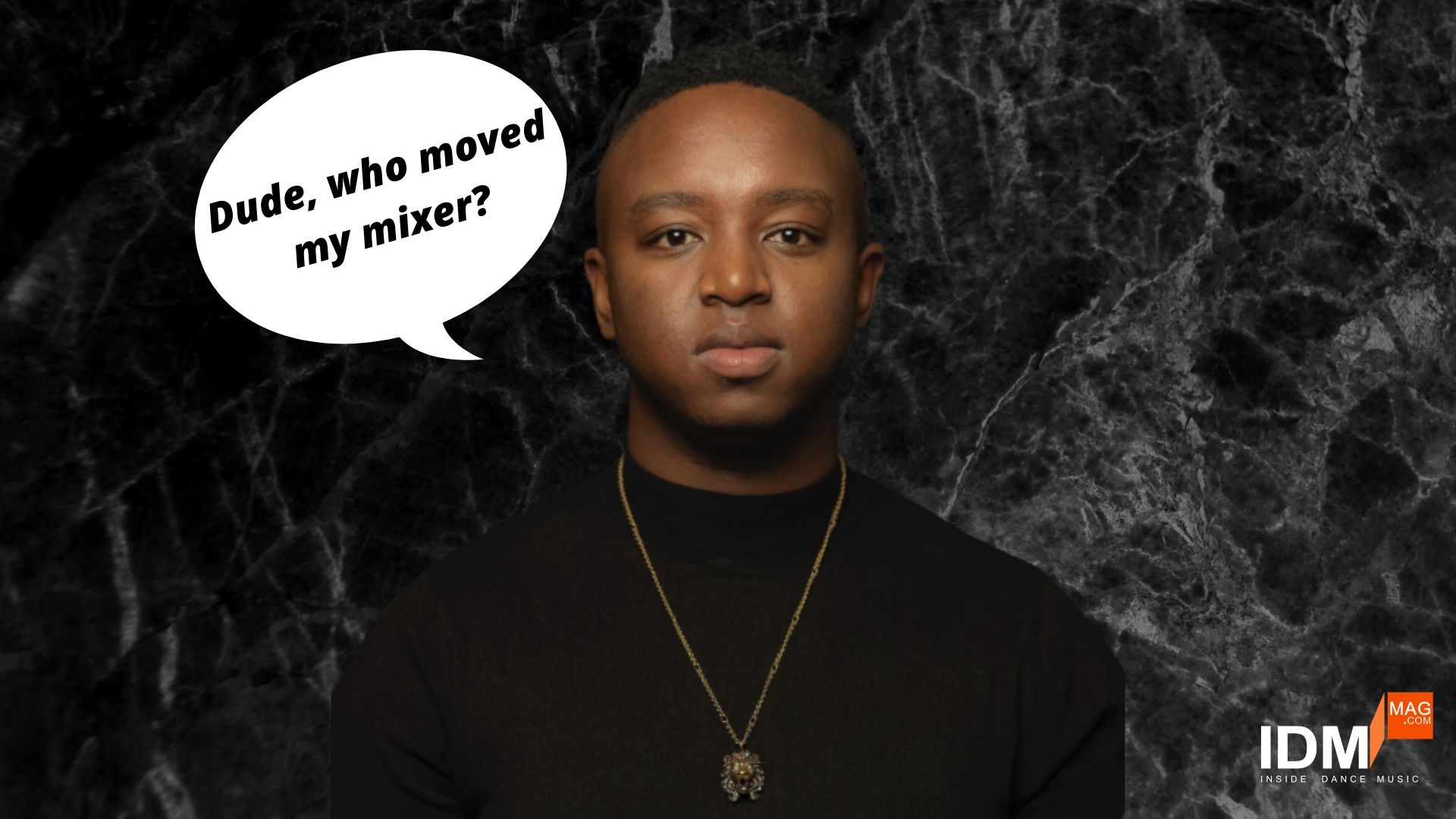 Last month he publicly rejected a request by a young DJ to feature on his lockdown house sessions.

This was exasperated by EFF leader Julius Malema and DJ Frank who both tried to defend Shimza online against his attackers which just prolonged the whole outcry forcing Shimza to make an apology of sorts.

In the 2019 the DJ/producer also opened up about his relationship with his former label boss, Black Coffee, noting that they were not on good terms.

Dude, who moved my mixer?

Last Thursday Ashley Raphala aka DJ Shimza was embroiled in an online spat with some guys named Mlindo and Theo.

He published a statement after he’d started trending for being accused of refusing to give the Theo dude his mixer back.

The story goes that Shimza lent Mlindo the mixer in 2019, however it was never returned.

Mlindo then, allegedly, borrowed a mixer from Theo to give to our boy Shimz, but now Theo was his mixer back.

Raphala stated online that nobody was getting the mixer until he had gotten his back.

“No-one is getting any mixer from me before I get mine back.

“I’m tired of keeping quiet, then people acting victim because they know I have more to lose, f*** that!

“My mixer first then I can release the one that was brought to me without asking in the name of buying more time for me to be lied to.”

Read his full statement below:

Yes I have the mixer and will only give it back once I get mine back, simple. pic.twitter.com/Oi62Qx8bJd