DJ Shimza has opened up about his relationship with his former label boss. 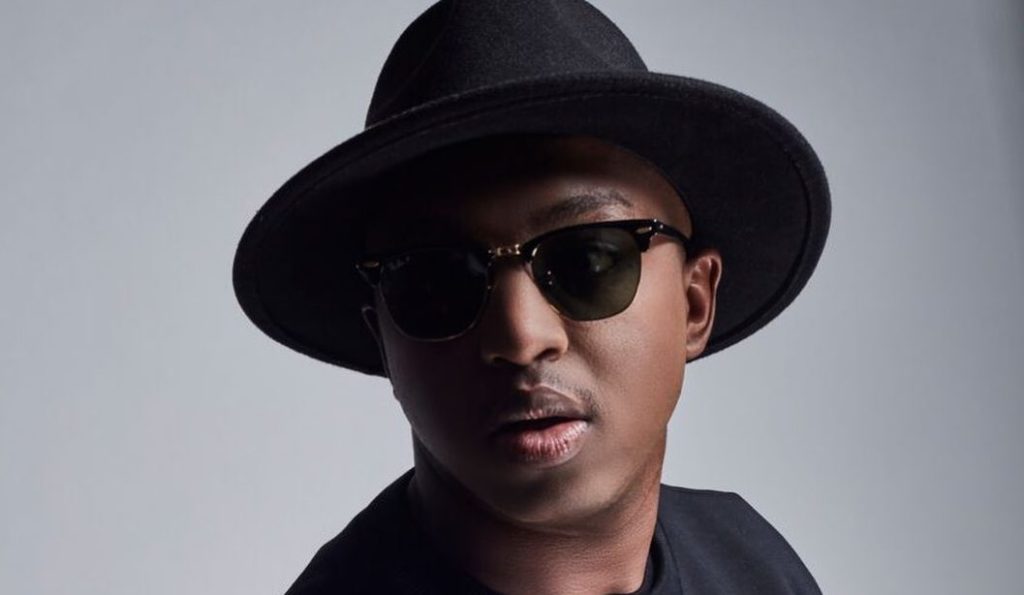 One Man Show’s Shimza has spoken out about his relationship with his former mentor and label boss Black Coffee, claiming that few words are shared between them these days- and not for lack of trying.

Shimza lifted the lid on many topics during a recent interview with MacG for his podcast series, Podcast and Chill with MacG, including his failed romance with Naomi K, with focus pointed towards his ‘shaky’ relationship with Black Coffee.

In 2013 a bright-eyed and bushy-tailed Shimza was signed to Black Coffee’s record label Soulistic but left two years later amidst alleged reports that the label boss was “playing dirty” and stifling Shimza’s growth.

However, remarks in the interview mirror Black Coffee’s denial that his label signed up-and-comers viewed as threat’s in order to stifle the growth of their careers, therefor remaining at the top.

Shimza stands by Black Coffee and believes his intention is to catapult South African music to the next level.

“He never does that. I think it is because of the relationship we have. It is a bit shaky. He doesn’t book me for his stuff and they are trying to make it difficult for me to book him. He is a bit expensive, obviously. I appreciate that.”

Despite the shakiness, Shimza has tried to reach out and find out what’s causing it, to no avail. Now he just greets him when they run into each other.

“At some point I was, like, if the relationship is not working, then that is cool. Let’s meet and greet each other. I put in a lot of effort to try to reach out and find out what the problem is. When someone is like, ‘Dude, f*ck off’, I am like, ‘Cool. I have done my part’. At least you know I tried to mend stuff.”

At least DJ Shimza and DJ Black Coffee are civil!