You are here: Home / News / DJ Sbu needs mofaya as he claims to still be broke

DJ Sbu needs mofaya as he claims to still be broke

At the end of March last year DJ Sbu was fired by Metro FM. The main reason was for unashamedly promoting his Mofaya energy drink on his show. 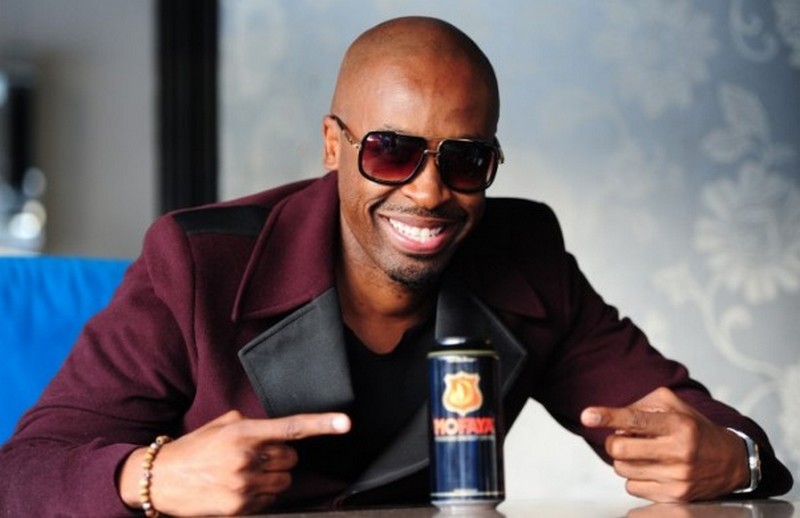 In fact Dj Sbu has left no stone unturned to promote Mofaya. Who remembers his promotional stint with Forbes Magazine Africa last year when he pretended to be on the cover of their magazine?

This was a publicity stunt which almost landed him in hot water, but somehow he turned it to his favour and it was of course another excellent way for him to get more free exposure for his energy drink brand Mofaya.

But, not for the first time DJ Sbu has taken to Social Media to proclaim that he is broke. This was his latest post on Instagram.

Exactly today a year ago I was MoFaya’d! I’m still broke AF. I have missed 12 good cheques & all the many gigs & appearances that came with it. Has it been worth it? Only time will tell! How willing are you to sacrifice short term gains for long term success? #GoodMorningMyHustlers #WisdomWednesday

By writing “I have missed 12 good cheques & all the many gigs & appearances that came with it. Has it been worth it? Only time will tell! How willing are you to sacrifice short term gains for long term success?” he is still bemoaning his firing by Metro FM and the fixed salary he earned from this job.

But he made similar claims in December as reported by The Citizen so it could likely be another publicity stunt. You know what they say about crying wolf heh?

On the other hand how well is his distribution of Mofaya going?

It’s a tough market, one that Red Bull certainly dominate, but there are quite a few different energy drinks on the market and getting one’s products into enough retail stores can’t be easy.

Either way we wish DJ Sbu well. He is one heck of a character and in an industry made up of way too many politically correct and well behaved DJs, Sbu at least knows how to push the boundaries, something we could with more of in this business.

So we say mofaya to Sbu!!! Hope that bank balance is okay brother!