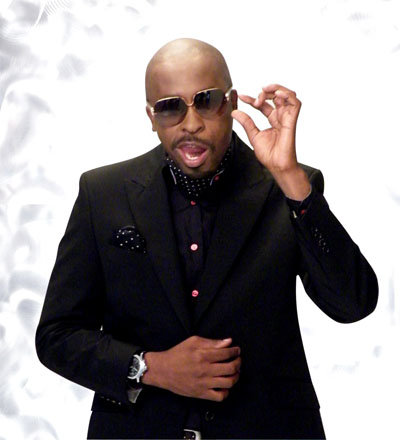 DJ Sbu dismissed by Metro FM is the latest headline grabber for the DJ following his recent suspension after promoting his Mo Faya energy drink at the Metro FM awards.

If the Sunday Sun is to be believed, DJ Sbu was fired this past Tuesday.

“Yes, I’ve accepted the dismissal from Metro FM. I’m grateful for what the station did for me. I’ll be looking forward to working with any station under the SABC because it has nurtured me thus far.” Said DJ Sbu to the Sunday Sun

But if you think ‘ DJ Sbu dismissed by Metro FM ‘ is a headliner, he outdid that with his Forbes Magazine cover.

He’s also recently gotten some undesirable attention for the fake Forbes magazine cover of himself and has allegedly cleared things up with the magazine. One can only imagine that perhaps the cover was a playful, fantasy stylised thing. The type that ‘plebs’ are known for and that he didn’t mean anything by it. Yet, the whole thing is undoubtedly cringe-worthy and comes off a just a tad desperate.

DJ Sbu’s Forbes cover could be seen as clever marketing on his part, since he certainly got enough media coverage from it and the issue has been resolved amicably.

According to reports, Sbu is convinced that there are people out there who are keen to see him fail and are likely setting him up for said failure.

“It’s just that there are some people who want me to fail. You can’t imagine what some people are trying to do. They want to see my energy drink fail to get recognition in the market. I’m being investigated for anything I’ve associated myself with in the past, such as Nike and Unicef.  If I hadn’t gone to the SABS, I wouldn’t have found out that certain people have been harassing the staff members in connection with my energy drink  and asking whether it’s registered with SABS or not.”

Breaking into any new industry can be challenging, especially one as big and as saturated as the bottled beverage business. Sbu is a smart guy, we’re sure he will figure this out as well as his next few career moves after being dismissed from Metro FM.