You are here: Home / News / DJ Sbu accused of trying to profit from ProKid’s passing, pushes back

DJ Sbu accused of trying to profit from ProKid’s passing, pushed back

Could Hustlers Academy DJ Sbu be hustling the death of ProKid? 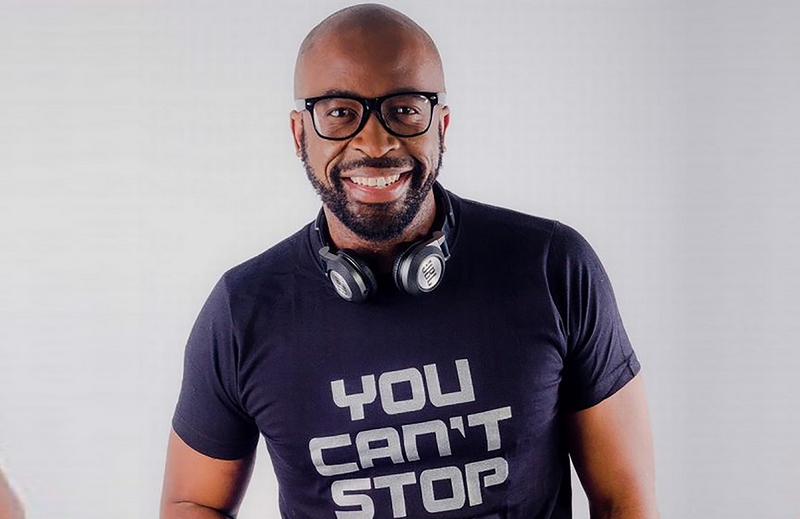 Last week news of the passing of one of SA’s most beloved rappers, ProKid, shook the nation. Having gone through a tough few years feeling rejected by the music industry many speculated that drugs played a part, though ultimately it was a seizure that led to his untimely passing.

He’s not even buried and controversy has already ensued surrounding DJ and entrepreneur Sbusiso Leope, AKA DJ ‘Sbu’, who has been accused of trying to capitalise on the death of ProKid.

This isn’t something new in the music industry; whether we like it or not, artists dying presents a business opportunity of sympathetic proportions.

Sbu owns TS Records, which released to of Pro’s most famous albums, Dankie San and Snakes and Ladders. The label boss has now uploaded the albums to iTunes, causing outrage amongst users who say he is trying to “capitalise on the sympathy.”

Sbu however, remained cool calm and collected arguing that his move was to please the fans, who asked him to upload the albums.

“They asked me to upload it. I listened to the people. I am making good money with my other companies; I don’t have to make money off anyone,” he told TShishaLIVE.

“The entire TS records catalogue is not out on iTunes, only certain songs. But since [ProKid’s] passing last week, everyone has been asking me to upload his music. I eventually did so on Monday,” Leope continued, adding any royalties from streams and sales of the albums would go to the rapper’s family.

This is how users feel about Sbu:

DJ Sbu could’ve done this while ProKid was alive… Then they want to ask us why artists die broke. Tsek. Selfish fucks.