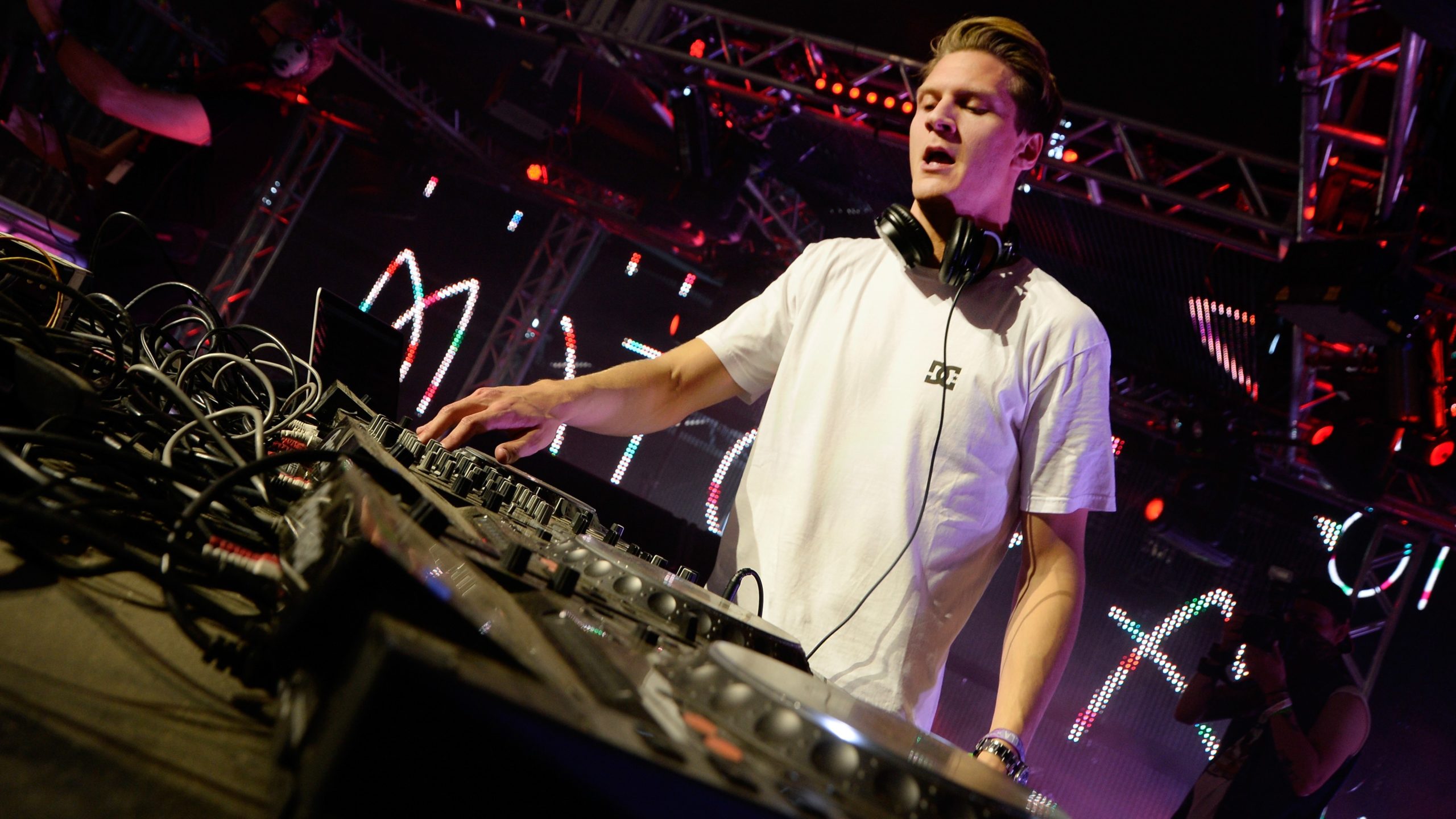 Matoma has partnered with the climate advocacy company CHOOSE to measure the carbon footprint expected from the tour and how they will combat it as he prepares for the US leg of his One in a Million tour.

According to the DJ, the tour will be the first of its kind to actively remove unavoidable emissions, using carbon drawdown.

The aim is to reduce tour emissions by twice the initial footprint (removing 20 tonnes of CO2) through carbon capture and storage projects in Finland.

“We’re thrilled to be actually removing the remaining carbon with our partners in Finland, and continuing to find new ways and technologies to solve this global problem,” says Tom Lagergren, AKA Matoma.

The plan of (climate) action

The plan of action stems from Matoma’s partnership with CHOOSE, in which the removal of unavoidable emissions is coupled with a Green Touring Checklist.

The checklist is a set of guidelines for the crew to follow designed to reduce emissions while touring.

These include vegetarian meals, using public transport where possible, and booking in sustainable hotels. Electricity consumption and recycling products while on tour also appear on the checklist.

The DJ Matoma One in a Million tour kicks off on 16 January and wraps up on 18 April at Coachella Valley Music and Arts Festival in California.