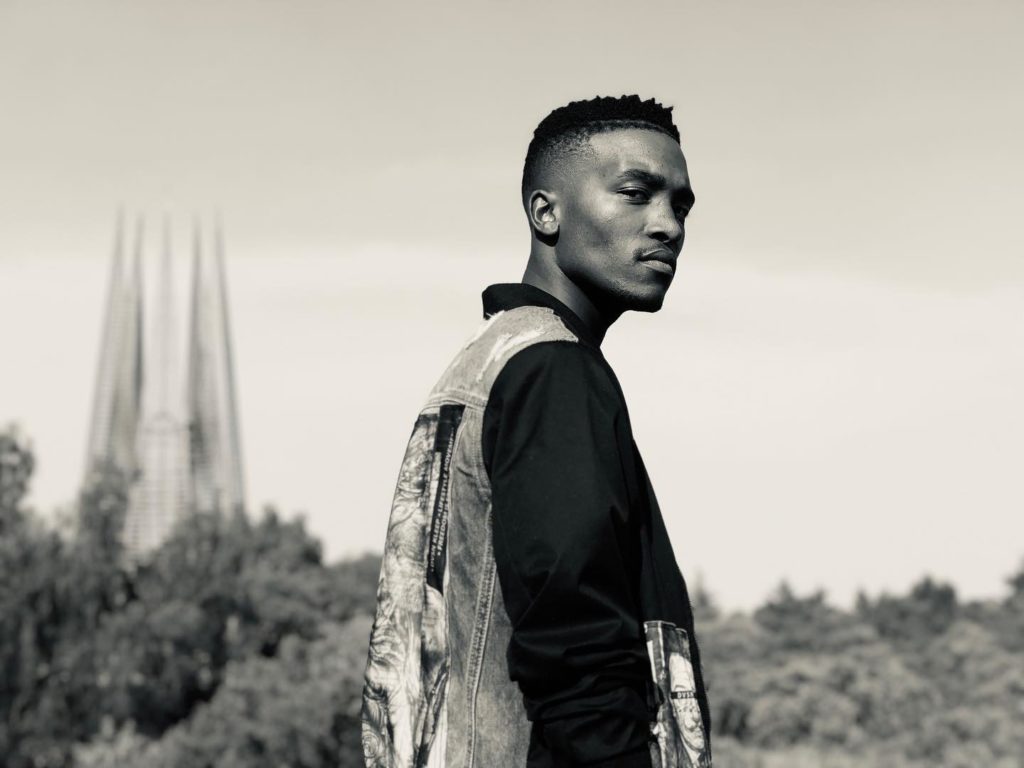 Last year we reported how Lag submitted Uhuru for eligibility in the “Best World Music Album” category at the 2020 Grammy Awards.

Unfortunately, the album didn’t make the cut, but that was not his only stake at this year’s event.

The DJ Lag-produced track, “My Power” was in contention for an award as part of Beyoncé Best Pop Vocal Album nominated The Lion King: The Gift (which unfortunately didn’t win).

In one of the first big good news stories of 2020, the Uhuru hitmaker is in Los Angeles for the 62nd Annual Grammy Awards where he will be attending as a member of the Recording Academy.

The Gqom innovator and global ambassador’s trip was made possible by Adidas.

He was accompanied by Black Major founder, Sevi Spanoudi, and Chris Kets, who are capturing DJ Lag in his favourite global city for a short film to be released in the next few months.

From SA to LA 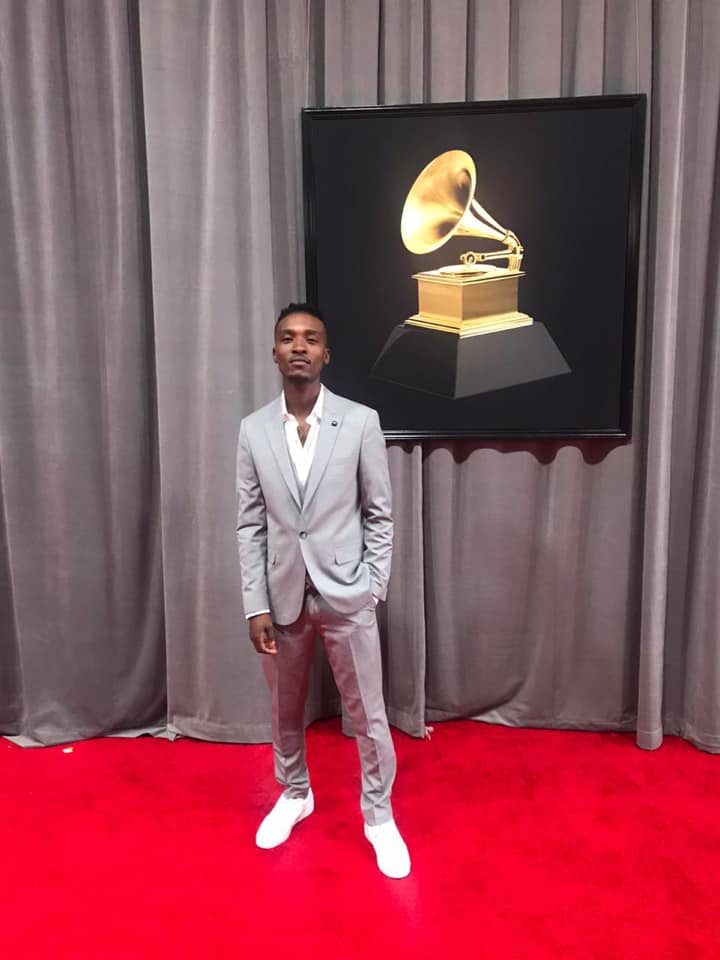 “It’s such an honour to be at the biggest music awards event in the world,” says Lag, who became the first Gqom artist to have his work considered for the Grammy Awards when Uhuru was considered for a World Music nomination during the build-up to this year’s awards event.

“Step by incredible step we are taking the sounds of Clermont to an even bigger global audience.” This includes America where DJ Lag has a growing fanbase that is steadily being built off the back of his tours to the country several times a year.

“This is a huge milestone in both Black Major’s growth as an agency representing world-class talent and of course in DJ Lag’s journey to the global stage,” adds Spanoudi. “This weekend we are proud to be flying South Africa’s colours around L.A.”

Check out the full list of winners for the 2020 Grammy Awards here.

If last year’s drive is anything to go by, this year DJ Lag is truly going to fly.