DJ Lag s Uhuru has been submitted for Grammy consideration; a first for gqom. 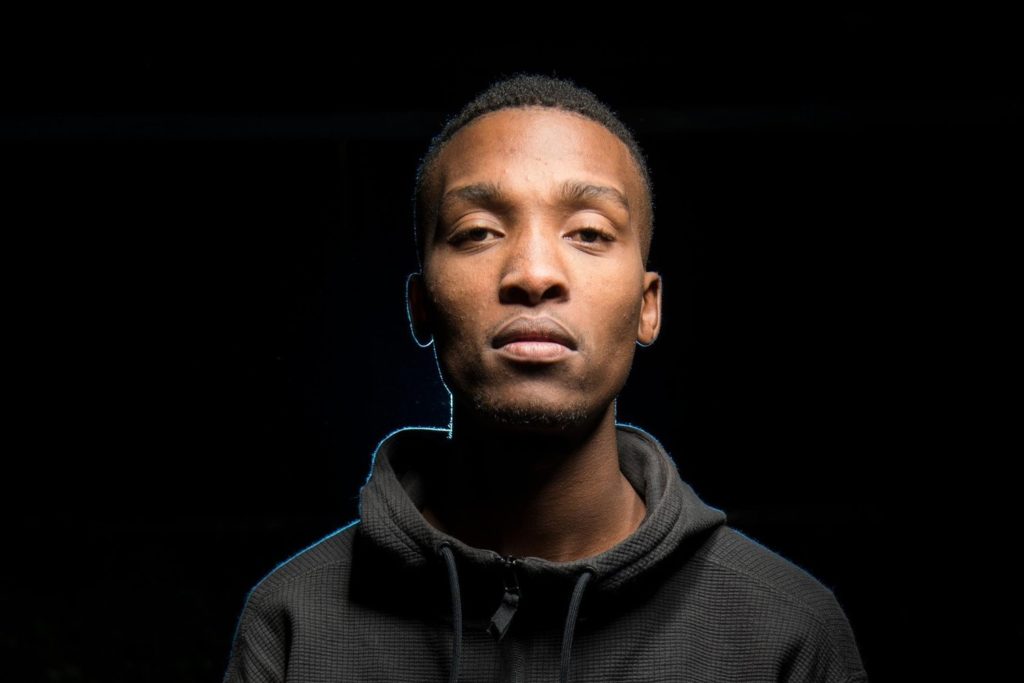 There is literally no stopping DJ Lag, and it’s a beautiful thing to witness. The Durban-born gqom pioneer has had a cracker of a year, having released his 6-track EP Uhuru via Diplo’s imprint Good Enuff in August.

There was also Lag’s Beyoncé moment when he produced a track off Queen B’s The Lion King: The Gift album; titled My Power, it featured Beyoncé, Moonchild, Yemi Alade, Tierra Whack and Busiswa. Casual.

Now, DJ Lag has his eyes set on one the most coveted awards in music- The Grammys. The 23-year-old producer has submitted Uhuru for eligibility in the “Best World Music Album” category at the 2020 Grammy Awards.

A first for Gqom

“The ‘World Music’ I know doesn’t sound anything like what we are doing, so maybe it’s our job to teach people what it can be,” DJ Lag said.

“Maybe if we think of it as music that can move the world instead, then it’s okay. Because that’s what gqom is,” he said.

There is still a lot of campaigning to do before the five finalists for the category are announced 20 November- making it will mark a first for Gqom!

“A nomination for a Grammy means that I can continue to show the world where I come from, what my music means to me and my people. The dream is big, but so is the support of my community. It already feels like a win,” he said.

DJ Lag Uhuru could be the global breakthrough for Gqom at the 2020 Grammys, stay tuned to see whether his work gets chosen as a finalist but let’s face it- with the year Lag has had he’s sure to make it!