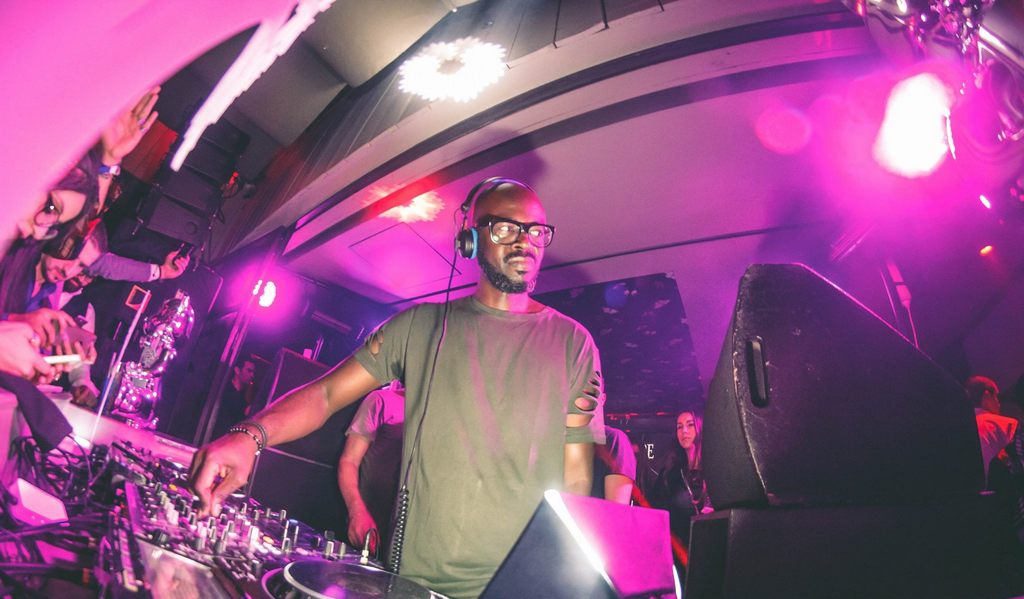 Coffee is brewing up a storm, soaring from heights to heights.

He is currently performing his residency at Hi Ibiza for the duration of the European Summer, which ends in September.

The Ibiza DJ Awards honours the cream of the crop in the electronic music industry world-wide and Black Coffee has just been nominated for the third year in a row.

In 2015 he walked away with the award for the Best Breakthrough DJ and last year he took home the award for The Best Deep House DJ– can he do it again?

He is up for the same award this year and faces off against the likes of DJs Damian Lazarus, Maya Jane Cole and DJ Bedouin.

“The final list of nominees has been compiled with the help of a panel of industry professionals and is more extensive than ever. They reflect a wide range of DJs and producers, including many who remain at the forefront, as well as some exciting new talents,” the awards organisers reflect.

The awards will take place on 26 September on the coveted party island and I can imagine it to be a lot more fun than the Oscars.

Apart from this nomination he celebrates a phenomenal year including being the first South African to win the BET Award for Best International Act: Africa.

He also excelled at the SAMAS, taking home an International Achievement Award, Best Dance Album, Album of the Year and Best Engineered Album.