Despite trying to sort out their issues, DJ Black Coffee and Enhle Mbali are no more. 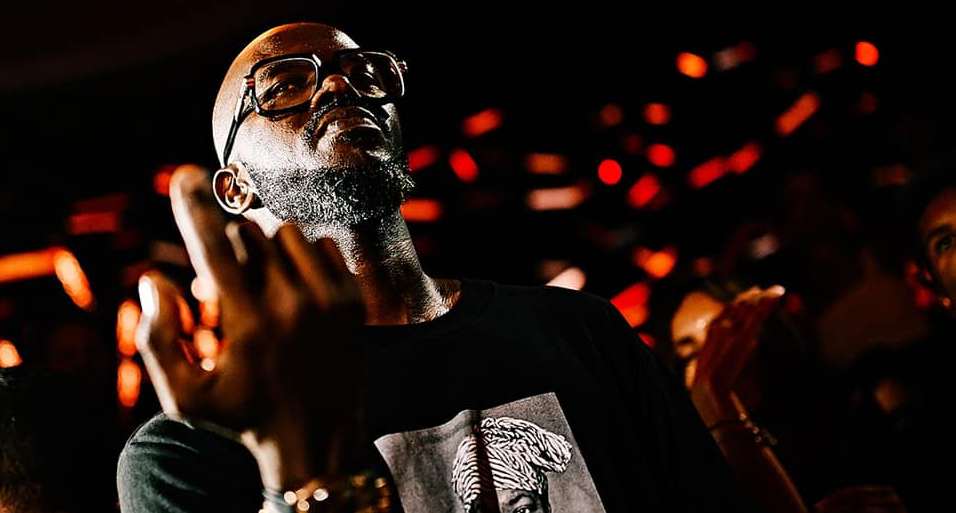 A mere four months after reports of divorce started circulating in the media, Enhle Mbali released a 4-minute video on Instagram confirming that she and husband Black Coffee (Nkosinathi Innocent Maphumulo) are getting divorced.

In the black and white video, Mbali opens up about how she tried to keep things private but drew her last straw after reading intimate court documents published by Sunday World detailing how she reportedly filed for a protection order in October against Black Coffee’s sister Nomalanga Maphumulo.

“The situation happening right now in my life is indeed happening, but I would also just like a bit of space with regards to questions and so forth. I do believe that the system would do what is due and what is fair. I do believe in every way that the South African system is a fair one and our justice system had been built around breeding fair decisions for those who can’t make amicable decisions,” she says.

Responding to her video statement, Black Coffee took to Twitter to confirm the news, saying:

“After much deliberation since the story of our relationship broke in public, I wish to state that we have been trying to sort our problems amicably and in private for almost a year now and it has been the most heartbreaking and challenging period,” he posted on his Twitter account.

“As much as there are two sides to every story I will not discuss our private life in public, let alone speak ill of my partner or my in-laws, as this can only hurt the people we both love dearly.

“As Mbali has stated, our priority is to protect our children at this point.

“This is now a court matter, we ask for privacy,” he said.

We wish DJ Black Coffee and Enhle Mbali the best during this trying time and hope the matter will be concluded amicably.