Enhle Mbali is calling out ‘irresponsible articles’ over divorce rumours. 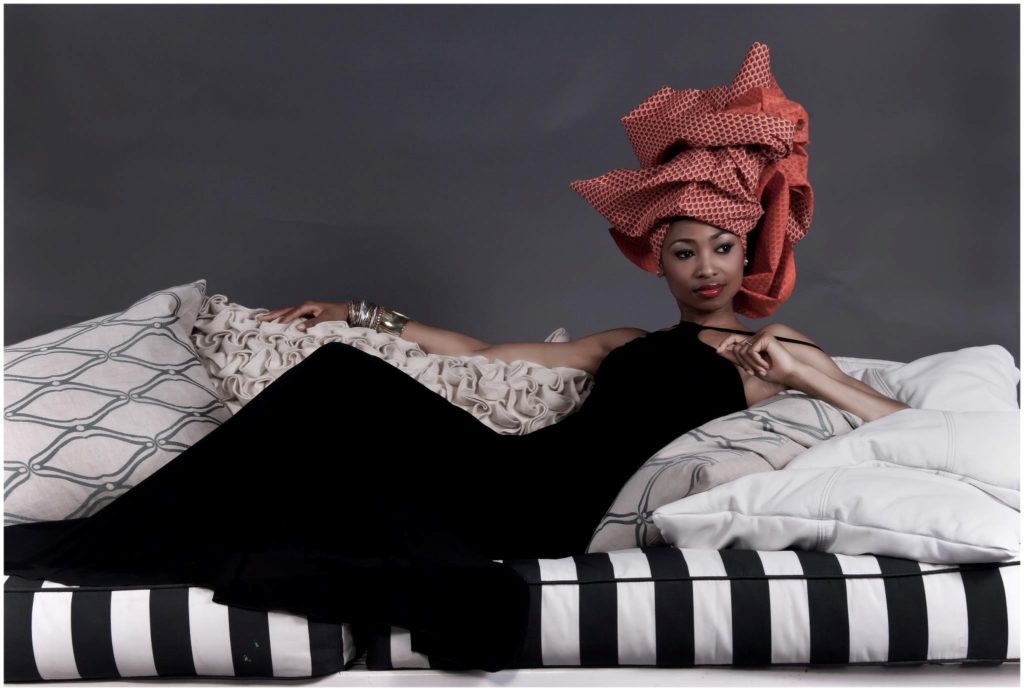 There’s only one thing publications love more than seeing celebrities happy, and that’s seeing them miserable, crumbling and going through the worst times of their lives.

So much so, that they will find any evidence to support their story.

This is something that’s happening to the Maphumulo ‘Coffee’ residence.

Black Coffee’s wife, Enhle, is declining to comment on reports that she has filed for divorce from her world touring husband.

The couple have been married since 2011, when they tied the knot during a traditional wedding ceremony. In 2018 they celebrated their union with a white wedding.

So what has changed since last year? Well the press seems to be putting bits and pieces together to form the picture of an imminent divorce.

Cracks on the relationship surface?

A few cracks in the couple’s relationship has come to the surface.

Last month, Enhle deleted all photo’s of Black Coffee from her Instagram account. What could the reason be?

However, artist and management company Capacity Relations released a statement on behalf on Enhle, saying:

“We have no comment on this. We have however noticed some irresponsible articles being published on the issue.”

“But she has always been overprotective of her marriage, so she has not aired her dirty laundry in public. But deep inside she is hurting. This woman has been scorned.”

The DJ squelched rumours, tweeting: “1. It’s quite sad that on social media people are so quick to confidently vilify & lynch people without a shred of evidence ITO wrongdoing.

For the Record: Cathy Guetta is nothing more than a business partner and shall remain so for the foreseeable future.”

1. It’s quite sad that on social media people are so quick to confidently vilify & lynch people without a shred of evidence ITO wrongdoing.
For the Record: Cathy Guetta is nothing more than a business partner and shall remain so for the foreseeable future.

Whatever is going on, we wish only happiness to both Enhle Mbali and DJ Black Coffee.